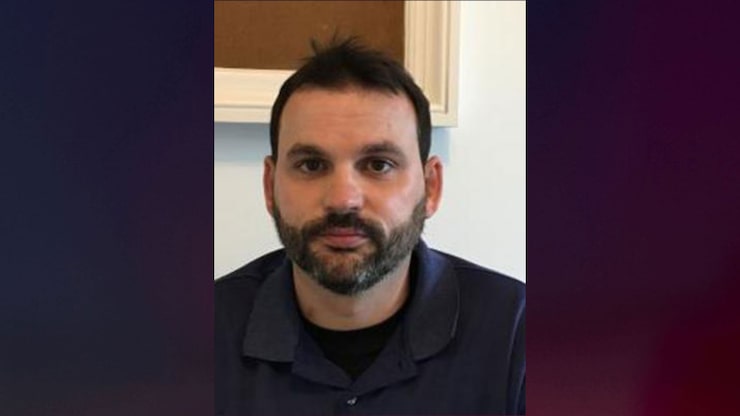 A New Hampshire resident pleaded guilty this week to federal charges of tampering with a consumer product after he put razor blades in pizza dough sold at supermarkets around Maine and New Hampshire.

The U.S. Attorney's Office for the District of Maine released a statement Thursday detailing the allegations against 39-year-old Nicholas Mitchell. Mitchell worked at a Maine-based company that made pizza dough.

According to the U.S. Attorney's Office, Mitchell walked into a supermarket in Saco, Maine, and "inserted razor blades in several of the pizza doughs and then returned the doughs to the display case." That same day, three people bought the pizza dough and soon discovered the blades inside.

The supermarket was reportedly informed about the razor blades in the pizza. Store employees took the dough off the shelves and reportedly found another tampered product.

Mitchell was arrested in October 2020 by the Dover Police Department. He reportedly worked for the company It'll Be Pizza, which makes dough for the Portland Pie Company.

Video surveillance recorded Mitchell putting the blades in the dough on October 5 at the Hannaford supermarket in Saco, Maine, the Portland Press Herald reports.

The Hannaford supermarket chain issued a recall of the Portland Pizza dough and cheese products in five states, the Press Herald reports.

The U.S. Attorney's Office says Mitchell could face up to 10 years in prison as well as supervised release of up to three years and a fine of $250,000. Mitchell also owes restitution to the victims. 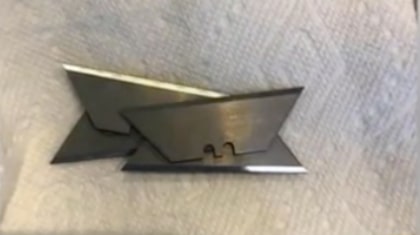 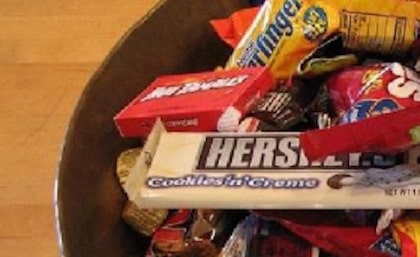 Razor blade found in candy bar given out in Central Ohio 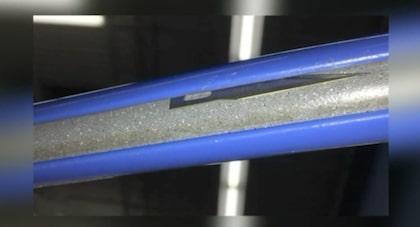 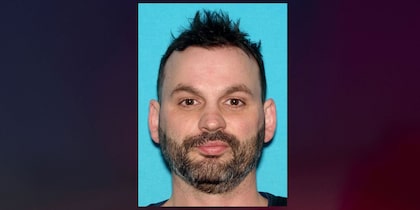