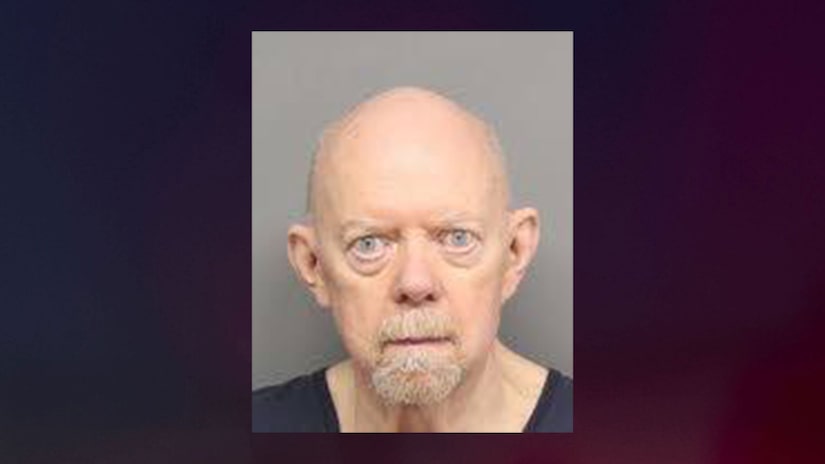 An 81-year-old man was arrested Sunday after allegedly shooting his 78-year-old wife in the head at home.

According to the Lincoln Journal-Star, officers from the Lincoln Police Department responded to a home near 18th Street and Dakota Street about a shooting early Sunday morning.

Officer Erin Spilker told the Journal-Star the victim's 42-year-old son heard the sound of a gunshot, then found his mother in the living room with a wound to her head.

The Journal-Star reports the victim, Janet Kotopka was transported to a local hospital with life-threatening injuries. She was listed in critical condition on Monday, according to the Journal-Star.

Janet Kotopka's husband, John, was arrested after interviews with investigators.

Spilker told the Journal-Star the gun allegedly used in the shooting was recovered at the home and was being processed by crime scene technicians.

Lancaster County Jail records show John Kotopka was charged with use of a deadly weapon to commit a felony and first-degree assault. He was being held without bond.