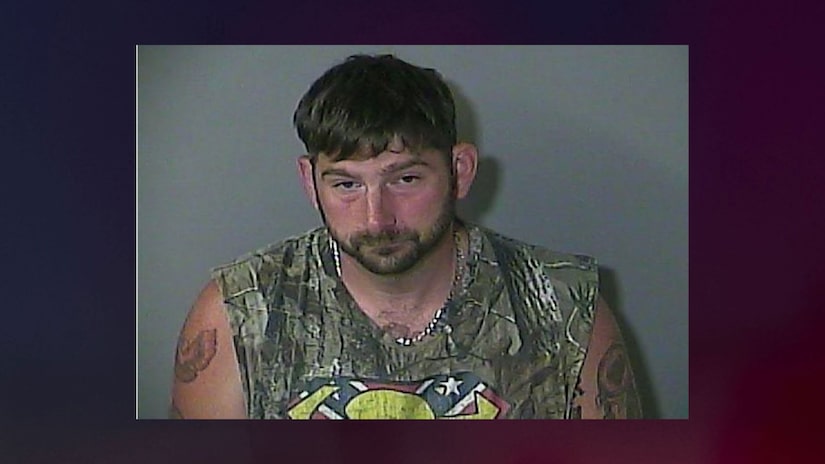 A 37-year-old man was charged with voluntary manslaughter this week after fatally shooting his best friend, whom he mistook for an intruder.

Deputies from the Dinwiddie County Sheriff's Office responded to a call at Matthew Allen Sharpf's house on Coleman's Lake Road Tuesday at around 11 p.m., the Richmond Times-Dispatch reports.

According to the Times-Dispatch, Dinwiddie Sheriff's Maj. William Knott said Hankins "came banging around to the door and the side of the house."

Sharpf allegedly came to the door and saw the outline of a person's body. He shot through the front door, not knowing it was Hankins, the Times-Dispatch Reports.

Knott told the Times-Dispatch he doesn't think Sharpf "intended to shoot" Hankins, saying it "may have been an accident."

Knott said Hankins and Sharpf were "best of friends" and "had been best friends for years."

According to WWBT, Hankins was even the "flower boy" at Sharpf's wedding.

A family member told WWBT, "Matt loved John, he would never intentionally try to harm him."