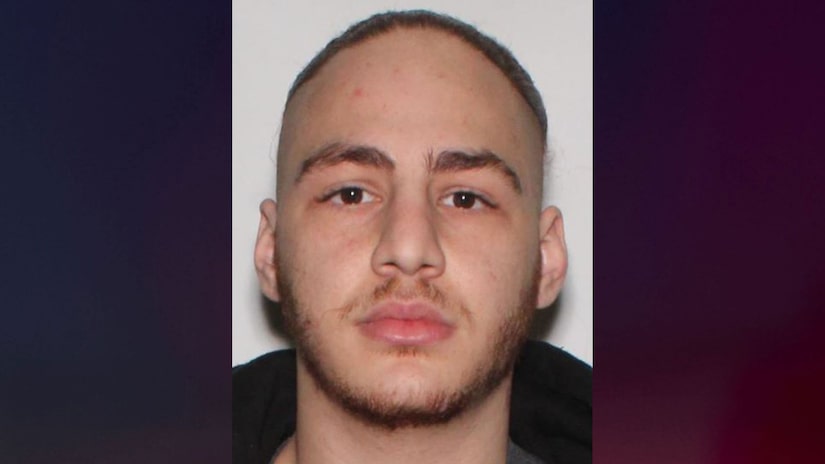 Police on Wednesday announced they arrested a man suspected of killing a woman and three children whose bodies were found at a home Tuesday.

The Fort Wayne Police Department released a statement Tuesday saying officers responded to a call at 10:45 a.m. on the 2900 block of Gay Street for an "unknown problem." When officers arrived at the home, they found "3 murdered young children and a deceased adult female."

They identified 21-year-old Cohen Bennet Hancz-Barron as their suspect that same day, deeming him "armed and extremely dangerous." They said he was believed to be driving a black Ford pickup truck and might have dyed his hair red.

Fort Wayne Police released a subsequent statement saying they had located Hancz-Barron at an apartment in Lafayette, Indiana, and arrested him for the murders. The statement said finding the suspect was a "joint effort" between the Fort Wayne Police Department Homicide Unit, Gang and Violent Crimes Unit, Vice and Narcotics Unit, and the Indiana State Police.

He was transported to Allen County Jail and charged with four counts of murder.

According to the Associated Press, Hancz-Barron reportedly knew the victims, though their relationship to each other was not made immediately clear.

The victim's family said in a statement to WANE, "This is a very devastating time for our family. Please give us time to process the horrific events that have occurred today.  Our daughter was a very special person to our family. Please be respectful of our family’s privacy at this time."