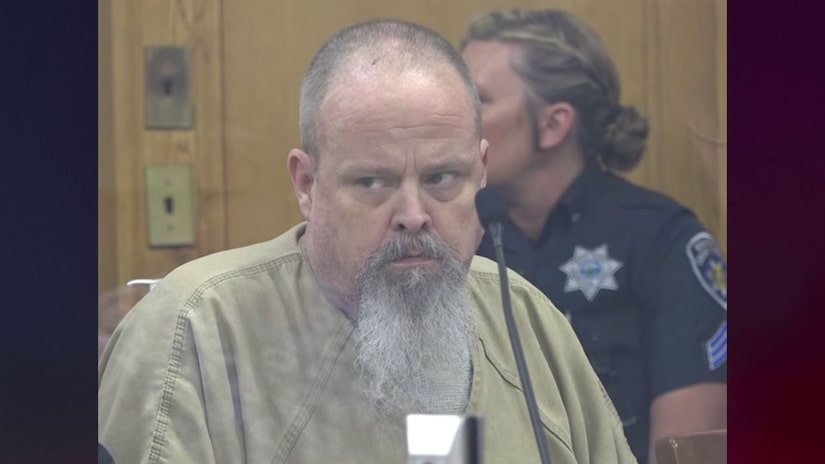 Twenty-five years after Angie Dodge's death, a man was sentenced to 20 years to life for raping and murdering her in her Idaho Falls apartment.

In February, Brian Leigh Dripps Sr. pleaded guilty to killing Dodge in June 1996, who was 18 at the time. East Idaho News reports Dripps said in court he went to Dodge's apartment "with the intent to rape her" but was "pretty high on cocaine and alcohol" that night.

He said, "I didn’t mean to murder her. I guess it just happened when I was there. I remember the rape part."

Dripps also admitted to having a pocket knife with him.

Dodge's body was found with her throat slit so badly to the point she was nearly decapitated. Some of her colleagues discovered Dodge's body when she didn't show up to work on June 13, 1996.

KIFI-TV reports DNA evidence and genetic technology tied Dripps to the Dodge murder. In 2019, Caldwell Police officers found a discarded cigarette butt and used that to find a match with his relatives from a genealogy website. Investigators discovered the DNA from the cigarette butt matched the DNA at Dodge's apartment.

About six months after the murder, Christopher Tapp became a primary suspect even though his DNA did not match what was found at the crime scene. According to East Idaho News, Tapp admitted to killing Dodge, but his attorneys believed he was coerced into it.

Years later, he maintained his innocence and fought to get his sentence overturned. He spent 20 years in prison and was released in 2017. Tapp was fully exonerated in 2019.

Associated Press reports Dripps apologized to Dodge's family for what happened. He reportedly said, "I am sorry. I didn’t intend for this to happen. Wish we could have a chance at a do-over because I would do over that day."

He also said, "I know you’ll never forgive me but I am sorry."