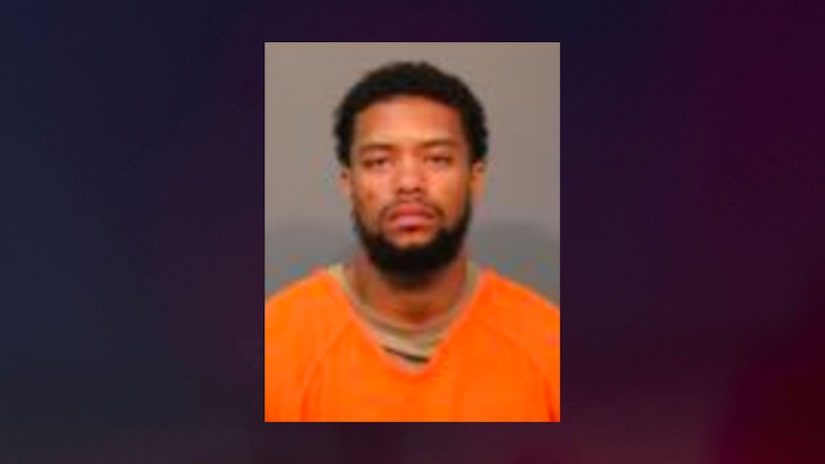 A 22-year-old South Carolina man was arrested early Sunday morning after allegedly shooting into a Domino's Pizza when he was told they were closed for the night.

WJZY-TV reports the shooting occurred at around 1:30 a.m. on June 6. WJZY, citing Rock Hill Police, reports the suspect, Kito Weaver II, tried ordering a pizza, but employees said they "would not allow him to place an order" because they were closed.

According to WJZY, Weaver allegedly walked around the cash register, pushed items off the counter, and got into an altercation, and reportedly punched a hole in the wall.

After arguing with the Domino's workers, Weaver, allegedly retrieved a gun from his car and shot at the store.

He reportedly fled the scene in a Camaro before Rock Hill Police officers arrived. Officers later noticed the Camaro speeding on Heckle Boulevard and stopped him.

According to WJZY, Weaver was arrested after the traffic stop and taken into custody without incident. Police officers reportedly found a firearm in his car and four shell casings in the Domino's parking lot.

Jail records from the York County Sheriff's Office show Weaver was charged with four counts of attempted murder and one count of possession of a deadly weapon during a crime.

Weaver's family said in a statement to WJZY: "The Weaver/Greene Family would like to apologize for any harm caused to Domino’s and its employees. Our son has been under the care of the VA Hospital for mental illness for some time. We ask that you keep all involved in your thoughts and prayers."