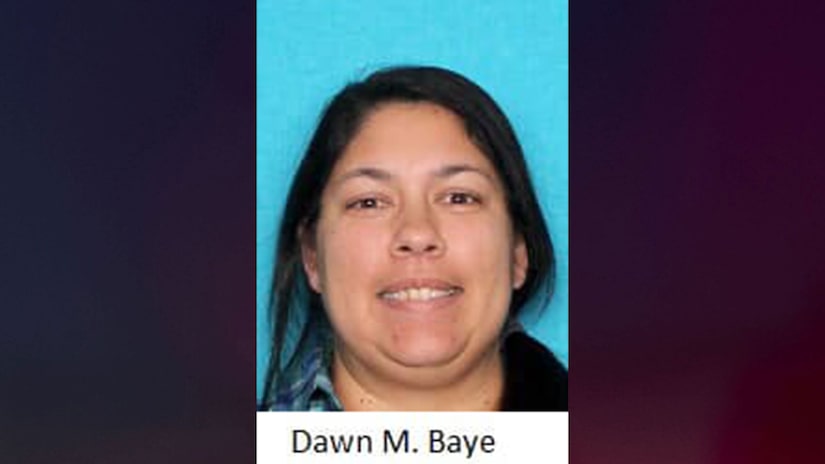 A lunch lady at a school in Chauvin, Louisiana, was accused of inviting teen boys over to her house for sleepovers and allowing them to drink alcohol and watch pornography.

The Terrebonne Paris Sheriff's Office released a statement Tuesday outlining the charges and accusations against 38-year-old Dawn Marie Baye. According to the Sheriff's Office, Baye allegedly met the victims, who were between 13 and 16, at the school where she worked. The announcement did not reveal how many teens were involved.

On April 21, one of the alleged victim's parents reportedly contacted the Terrebonne Parish Sheriff's Office about some concerns, and they began an investigation into Baye.

The statement explained that "multiple juveniles had gone to an adult female’s house on several occasions whereas they consumed alcoholic beverages and watched pornography movies; furthermore, that there were sexual encounters."

On April 30, Baye went to the sheriff's station and spoke with investigators. She was then arrested on 10 counts of counts of contributing to the delinquency of a juvenile, and eight counts of indecent behavior with a juvenile. She was booked into the Terrebonne Parish Criminal Justice Complex and held on a $50,000 bond.

He said, "She was a cafeteria worker and 'was' is the appropriate term because she’s no longer employed. When people make bad decisions there are usually bad consequences that go along with them."

According to online records, Baye was released on bail. 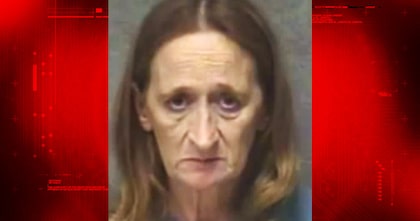 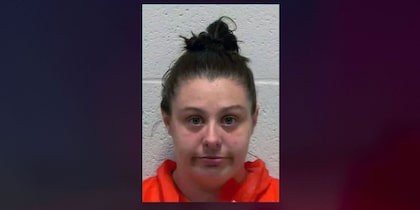