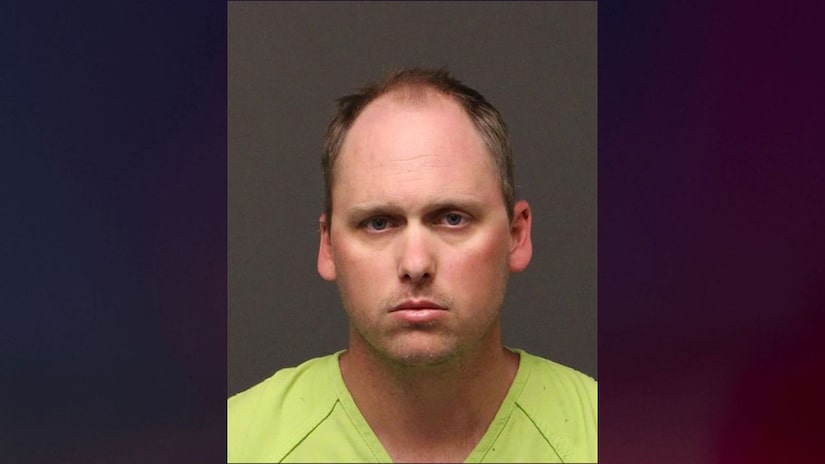 Officers on Friday, May 28, arrested a man they believe killed a 64-year-old woman, left her body in a storage unit, and made withdrawals from her bank account using her card.

Kingman Police said Debra Lynn Childers was reported missing to the Mohave County Sheriff's Office on May 12 after her son, who does not live in Arizona, had not heard from her for several months. Childers had reportedly been living out of her car.

Sheriff's investigators learned a man had been making withdrawals from Childers's bank account for months. He had also allegedly been driving her car.

On May 28, detectives obtained search warrants to look through two of Childers's storage units on the 3100 block of Harrison Street. Detectives found a body in a large duffel bag that they believe was Debra Childers. Confirmation of the identity was pending the medical examiner's report, but police said Childers's family has been notified.

Police said the body had been in the storage unit for several months.

Puett was taken into custody at about 5 p.m. Friday at a residence on the 2500 block of Northfield Avenue after he arrived driving Childers's car, according to police.

Police said Puett and Childers met in the summer of 2020 when they both lived out of their cars. Police believe Childers was shot and killed when the two shared a room at a motel on the 3200 block of East Andy Devine Avenue in Kingman in November. Investigators believe the relationship had been platonic.

Police said Puett admitted he was involved in Childers's death, and admitted withdrawing money from Childers's account and transporting and concealing her body.

Puett was booked into the Mohave County Adult Detention Facility on charges of second-degree murder, abandonment and concealment of a dead body, and fraudulent schemes and artifices. 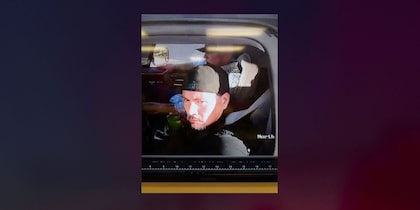 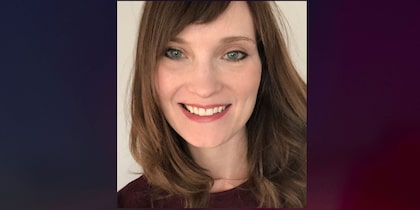 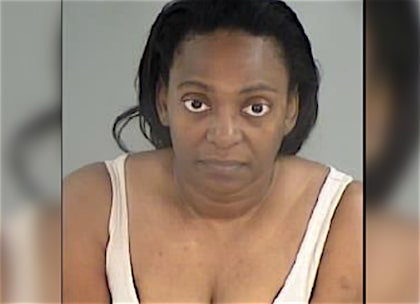 Sisters knew 'something was off' before teen's body found in tote 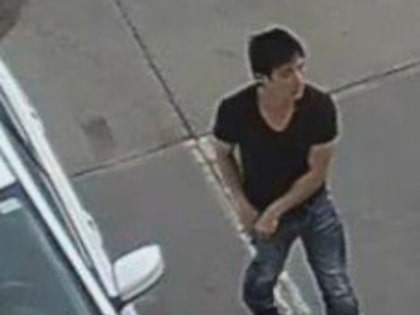 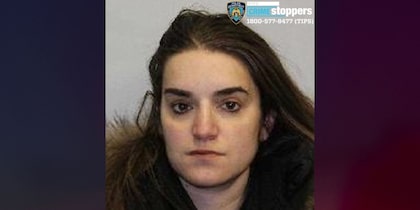