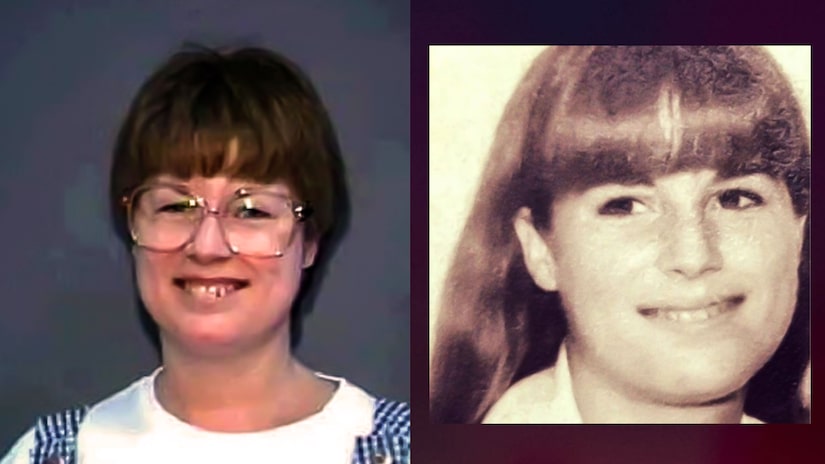 Investigators with the San Diego Sheriff's Homicide Unit arrested a 68-year-old man for murder nearly 18 years after his wife's severed legs were found in a dumpster.

The Sheriff's Department announced May 14 they arrested Jack Dennis Potter in Rancho Cucamonga, California, and booked him into the San Diego Central Jail on one count of murder.

The Sheriff's Department said in their statement that on October 5, 2003, deputies responded to a call on the 1600 block of Hilton Head Court after a worker found human legs in a dumpster. The department's homicide unit took over the case and "exhausted all traditional avenues of identifying the woman without success."

The victim was initially classified as a Jane Doe. In June 2020, the San Diego Sheriff Homicide Unit's Cold Case Team paired up with the Medical Examiner's Office and Sheriff's Crime Lab to use genealogical information to identify the victim. According to the department, this was the first time the Homicide Unit used the genetic technology to do so.

Six months later, in December 2020 investigators found her son and identified her as Laurie Potter. They subsequently began an "intensive investigation into Laurie's life." During their digging, investigators learned Laurie was 54-years-old and lived in Temecula, California, with her husband Jack Potter.

KNSD-TV reports Cold Case detective Troy DuGal explained investigators used Laurie's DNA and "got a familial match of someone who's related to Laurie Potter but very distant – third or fourth cousin away." From there, they created a family tree and communicated with matches to create a better picture of Laurie's life and family.

According to the Sheriff's Department, Laurie was never reported missing.

Jack Potter is due in court May 20 for his arraignment.