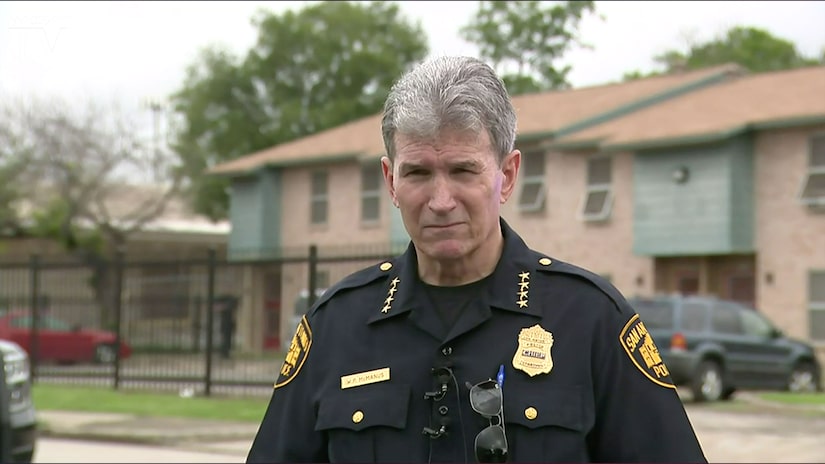 A 28-year-old woman was shot and killed in her driveway Monday morning in front of her three kids.

KENS-TV reports officers responded to a call at 7:15 a.m. about a shooting in progress at the M.C. Beldon Apartments on the 7500 block of Harlow Drive.

KSAT-TV reports Samantha Lopez, was getting ready to take her three kids — ages two, six, and 10 — to school when the shooting occurred.

According to KSAT, San Antonio Police Chief William McManus said Monday a suspect was in custody and was being questioned, but no arrests had been made. KSAT reports McManus and the San Antonio Police Department are "relatively certain" the 30-year-old male person of interest was the victim's estranged husband.

McManus said the suspected shooter has a history with law enforcement. He believes if the shooter is the same man as the one they have in custody, he's broken a protective order set against him by the victim.

McManus said in a press conference, "If this is the shooter, this all started back in October 2018. Since then, he's been arrested, re-arrested on multiple occasions. He violated a protective order and is out on bond right now for violation of that protective order. Look what happened. Here we are this morning with another family violence murder."

Lopez's three kids are in the care of a relative, KSAT reports. 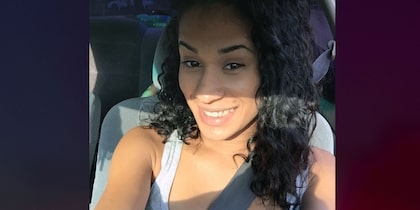 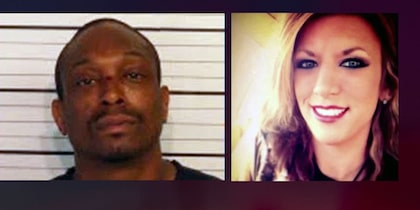 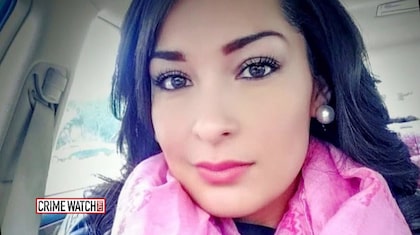 Texas mother of 3 still missing a year after dispute with husband (Pt. 1)