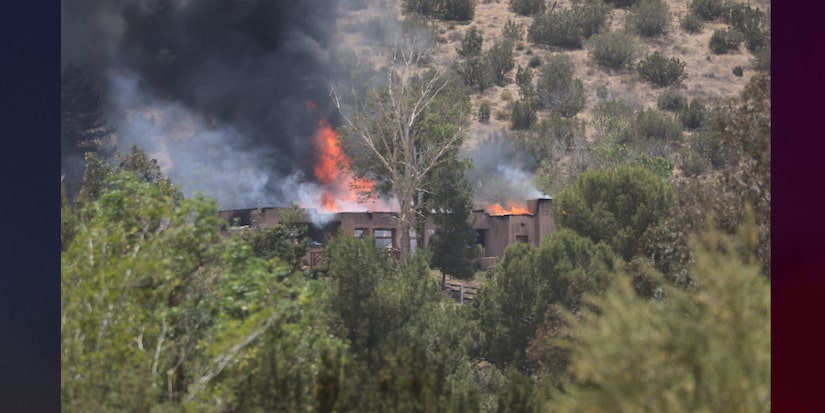 An off-duty firefighter shot two colleagues at a Southern California fire station Tuesday morning, then killed himself at his home about 10 miles away, authorities believe.

The off-duty firefighter entered Los Angeles County Department Fire Station 81, at 8710 Sierra Highway in Agua Dulce, at about 10:55 a.m. and shot two men, according to investigators.

A 44-year-old firefighter specialist died at the scene. He was a veteran of the county fire department of more than 20 years, KTLA-TV reports.

A 54-year-old fire captain was wounded. He was airlifted to the Henry Mayo Newhall Hospital. He was listed in critical but stable condition, according to fire dept. officials.

The off-duty firefighter returned to his residence in Acton, about 10 miles away, investigators said. The suspect reportedly barricaded himself at the home, then set it on fire, authorities believe.

The suspect’s body was found floating in a pool at the residence, according to KTLA, with a gunshot wound to the head. The suspect is believed to have shot himself.

The house was destroyed by fire by 3 p.m., the Los Angeles Times reports.

Witnesses identified the suspect, leading investigators to his residence, KTLA reports. A SWAT team and crisis negotiators had also responded to the scene.

The suspect and the victims were not immediately identified to the public.

The L.A. Times reports “a county source with knowledge of the situation said there was an ongoing dispute between the deceased and the shooter, who worked different shifts but lived in the same area.”

The suspect and the 44-year-old got into an argument Tuesday morning that escalated, the Times reports. The captain was shot as he tried to intercede, the Times quotes the source. 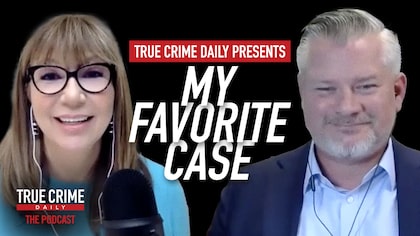