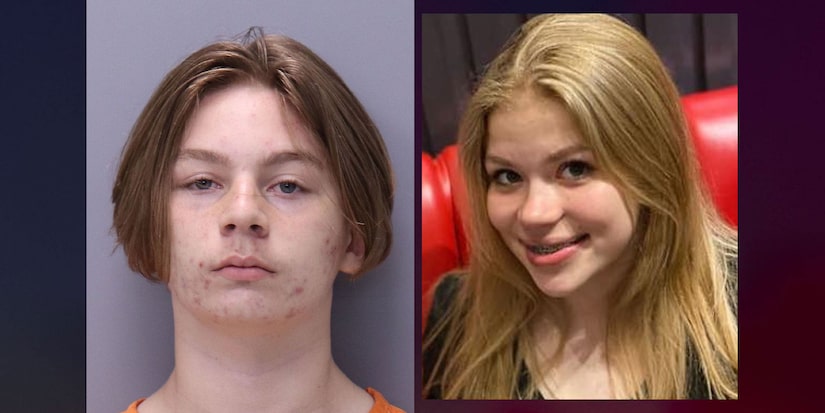 A 14-year-old boy will be tried as an adult for the murder of a 13-year-old girl, the state’s attorney for Florida’s Seventh Judicial Circuit announced Thursday.

Fucci will be charged with first-degree murder after a grand jury returned an indictment againts the teenager on Thursday, WJXT-TV reports.

“He indicated to several witnesses that he was going to kill someone by taking them in the woods and stabbing them, which are certainly the facts of this case,” Larizza said.

Bailey’s DNA was on Fucci’s shoes and a T-shirt found in his bedroom by investigators, Larizza said.

Fucci allegedly admitted to detectives he had gotten into an argument with Bailey, WJXT reports. Witnesses reported seeing the two teens walking in the park area about 1:45 a.m. on Sunday, May 9. The park is less than half a mile from Fucci’s residence, according to the arrest report.

A neighbor reported seeing Bailey’s remains near a pond about 6 p.m. the same Sunday, May 9, about eight hours after the girl was reported missing by her family, WJXT reports.