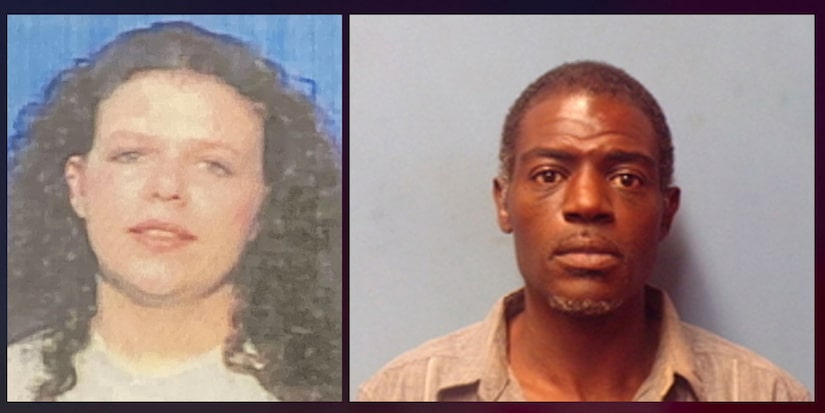 A person of interest authorities were seeking after a woman was found dead in an Arkansas house last week was taken into custody, but will not be charged in the woman’s death.

Robin Allmon’s body was found in her ex-boyfriend’s house on May 18. Her family reported her missing a week earlier.

Allmon’s body was found wrapped in a bed sheet, with a mattress on top of her body, in the unoccupied house. She appeared to have been dead for several days, according to the St. Francis County Sheriff. Allmon was initially identified by her tattoos.

The St. Francis County Sheriff’s Office said the ex-boyfriend, 44-year-old Hughes resident Maurice Winda, was considered a person of interest in Allmon’s death. Winda did not appear at his City of Hughes Sanitation Dept. job on May 18, and authorities were actively searching for him.

Winda and Allmon were allegedly using methamphetamine together, the sheriff’s office said. Winda left the house, and when he returned he found Allmon dead, WREG-TV reports.

The sheriff’s office said Winda stayed in the house with Allmon for at least three days. Winda then allegedly broke into a house and stole a car in Hughes, WREG reports, to get away from the scene.

Winda was held in the St. Francis County jail on charges of residential burglary and property theft on $100,000 bond. The sheriff’s office said Winda will not be charged in Allmon’s death.