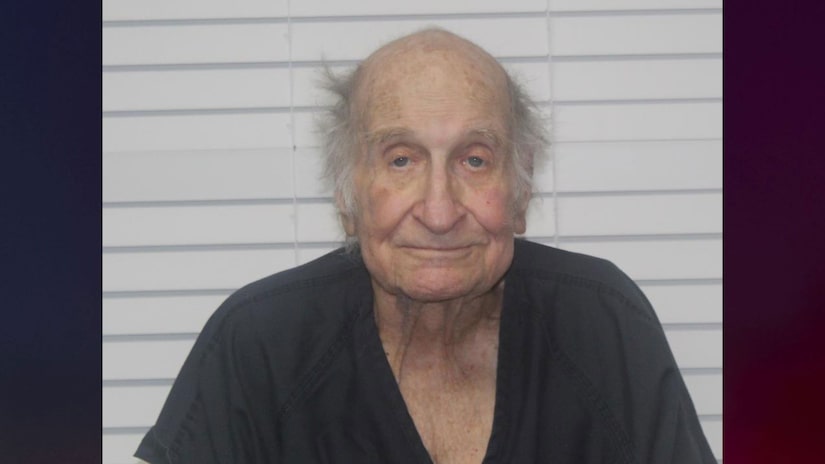 An 88-year-old man was arrested Wednesday after allegedly shooting and killing another man who asked him to do chores.

The Ozark Police Department said in a statement officers responded Wednesday to an "unknown medical call" at 11:30 a.m. on the 2700 block of North 31st Street.

Officers found a "deceased male outside the residence" who had been shot. The victim was identified as 52-year-old Ozark resident Kenneth Barnes.

Larry Shaw, 88, was taken into custody and charged with first-degree murder and armed criminal action in connection to Barnes's death. He was booked into the Christian County Jail and was being held without bond.

The exact relationship between Barnes and Shaw remained unclear.

The Springfield News-Leader reports Shaw told police he killed Barnes and had been thinking about it for years. Shaw allegedly did not appreciate Barnes's use of vulgar language and the way Barnes treated him.

The News-Leader cited court documents that claim Barnes told Shaw to do chores Wednesday morning. Shaw allegedly retrieved his handgun from upstairs in his home, then sat in a recliner for three hours. When Barnes walked upstairs, Shaw allegedly shot him once in the chest.

According to KOLR-TV, Barnes's daughter went upstairs to check on what happened, and Shaw allegedly told her Barnes was hurt.

KOLR, quoting court documents, reports a detective asked Shaw if he was scared when he shot Barnes. Shaw reportedly said, "I wasn’t scared and was kind of ticked when I shot him."

Shaw also reportedly told detectives he did not regret killing Barnes. He allegedly said during his post-arrest interview, "I hope I get the chance to p--- on his grave," KOLR reports.

Teen kills stepdad after being asked to do chores