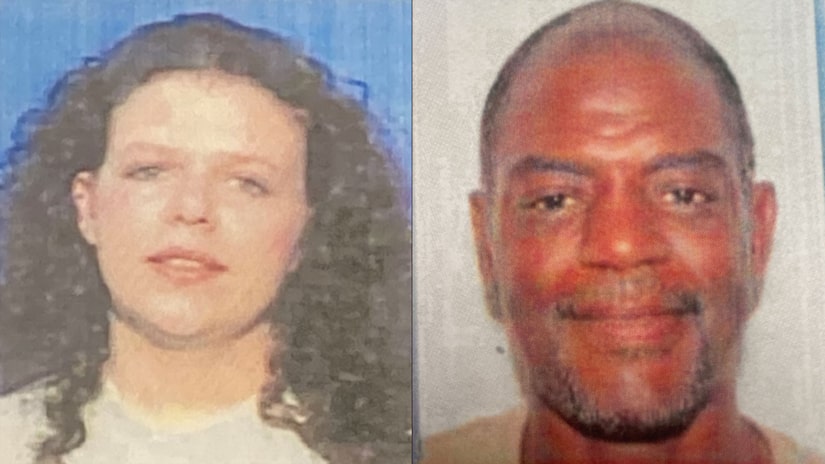 A missing woman's body was located under a mattress at her ex-boyfriend's house Tuesday, May 18. Authorities were actively searching for the man as a person of interest in the case.

According to WREG-TV, Robin Elizabeth Allmon's body was found at her ex-boyfriend Maurice Winda's house in Hughes, Arkansas.

According to WMC-TV, Allmon's family reported her missing last week to the Hughes Police Department and then contacted the St. Francis County Sheriff's Office on Monday. Winda reportedly did not show up to his job on Tuesday.

St. Francis County Sheriff Bobby May told WREG she was discovered "wrapped in a bed sheet with a mattress laying on top of the body, and there was no one at home."

Investigators said she appeared to have been dead for several days. Allmon was reportedly identified by her tattoos. An autopsy had not yet been performed.

WREG reports Winda, who works for the City of Hughes Sanitation Department, allegedly abused Allmon on several occasions. Robin Allmon's daughter Nancy Allman told WREG, "The last known person for her to be with was her ex boyfriend, and he had been abusing her and assaulting her." (Allman is the correct spelling of Nancy's last name.)

Photos on Twitter showed investigators blocking off Winda's home with caution tape as well as deputies on horseback searching through a wooded area nearby.