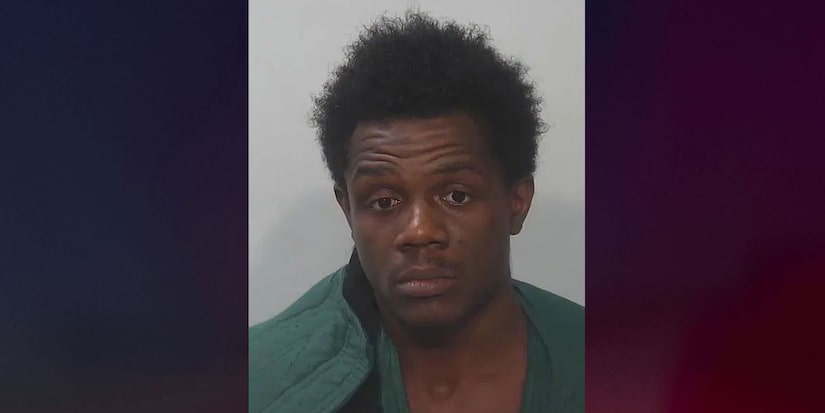 An Indiana man was arrested and charged after his girlfriend's 17-month-old son died in the hospital from blunt-force trauma injuries.

Fort Wayne Police responded with paramedics to a medical call at a residence at an apartment complex on the 2700 block of Millbrook Drive at about 12:35 p.m. on Monday, May 17.

A 17-month-old boy was hospitalized in critical condition. The child, identified as Aiden Mishawn Clark, was pronounced dead shortly after arriving at the hospital, according to the Allen County Coroner’s Office.

An autopsy determined the child’s cause of death was blunt-force injuries of the chest, and his death was classified as a homicide.

Fort Wayne Police homicide detectives arrested Shaquille Rowe, 27, on charges of battery to a minor causing death, and neglect of a dependent resulting in death.

WANE-TV, citing a probable cause affidavit, reports Rowe was showering when he heard crying, and he found the child was not breathing. He reportedly began performing CPR, the affidavit said.

According to the affidavit quoted by WANE, a dispatcher heard Rowe say “Why did she leave me in the house like this?” Rowe said his girlfriend, the child’s mother, had left him alone with the boy.

WPTA-TV reports Rowe found Aiden's twin standing and crying next to his brother, who was lying on the ground next to an air mattress in a bedroom.

WANE reports that according to the affidavit, an autopsy determined the child’s sternum was fractured, and his “heart was ripped in half,” resulting in a “massive amount of hemorrhaging.” The child also suffered hemorrhaging around his left kidney and pancreas, and had a lacerated spleen.

The child probably died within two to five minutes after the blunt force trauma, doctors noted in the affidavit quoted by WANE.

Police said the investigation was ongoing.