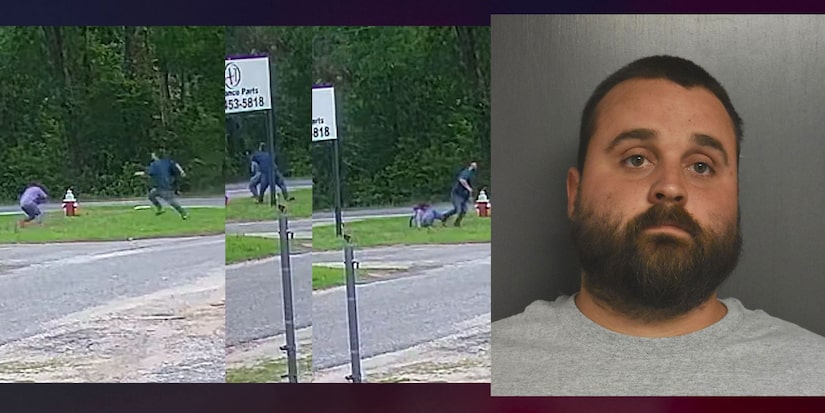 A Florida man was arrested hours after an 11-year-old girl was attacked at a bus stop and nearly abducted before she fought back and broke free. The incident was captured on surveillance video

Surveillance video shows a white Dodge Journey SUV pulling up near where the girl was waiting at a bus stop at the intersection of Old Corry Field Road and Perdido Street in West Pensacola about 7 a.m. Tuesday, May 18.

A man gets out of the SUV and runs toward the girl and grabs her. The suspect was allegedly armed with a knife, according to the Escambia County Sheriff’s Office. The girl fights back, they struggle, and the man drops the girl and runs back to his vehicle and drives away. The girl was reported safe.

At about 7:45 p.m. Wednesday, the Escambia County Sheriff’s Office announced the arrest of 30-year-old Jared Stanga. Stanga was charged with attempted kidnapping of a child under 13, aggravated assault, and battery.

WCTV-TV reports investigators said before the attack, the girl had been playing with “blue slime.” When deputies found Stanga, he reportedly had blue slime on his clothes and body.

WCTV-TV reports the tag number on the van led deputies to a residence where they found both the suspect and the van, according to the sheriff. The sheriff said the van’s bumper, which was originally described as silver, had fresh black paint.

The 11-year-old girl said the same man approached her at the same bus stop two weeks ago and made her feel uncomfortable. She reported the incident to her school, and the principal alerted her parents, WCTV reports. 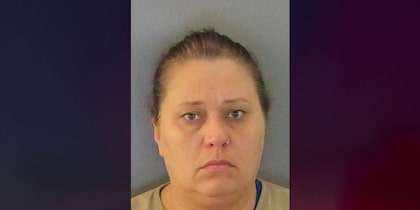