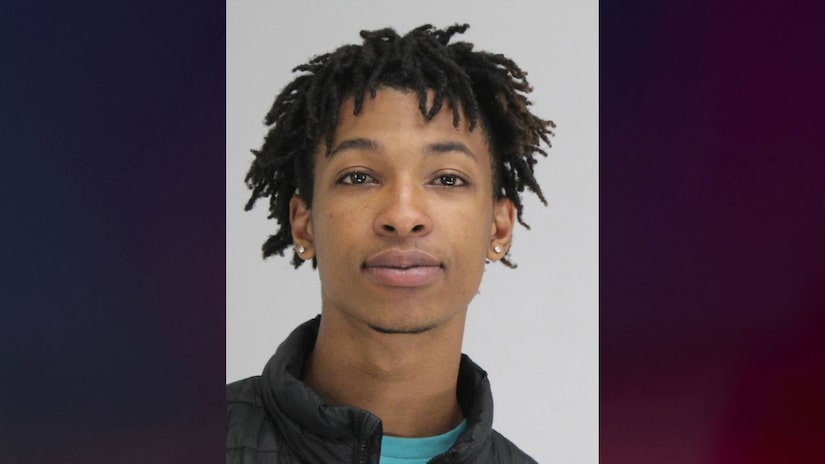 An 18-year-old man was arrested in connection with the death of a 4-year-old boy whose body was found in the street early Saturday morning.

Dallas Police officers responded to a report of a dead child in the street on the 7500 block of Saddleridge Drive on Saturday, May 15, at about 6:50 a.m.

A jogger found a small boy “lying in a pool of blood,” the Dallas Morning News reports. The 4-year-old child’s death was determined to be a homicide, Dallas Police said.

The child, identified as 4-year-old Cash Gernon, was reportedly left in the care of Monica Sherrod by his father, police said. Sherrod is the father’s girlfriend, the Dallas Morning News reports.

The boy’s mother, Melinda Seagroves, was unaware the boy had been left with Sherrod, Dallas Police said.

Sherrod told police “she has not been able to contact the father since his departure from her residence in March 2021.”

Monica Sherrod called police at about 11 a.m. Saturday to report the boy was missing, about four hours after the boy’s body was found.

The Dallas Morning News reports home surveillance video recorded a suspect lifting the sleeping boy from a crib and carrying him away at about 5 a.m. Saturday. The child’s body was found about eight blocks away from where the boy was taken.

Sherrod identified the suspect on video as Darriynn Brown. Brown’s relationship to Sherrod was not disclosed. KTVT-TV reports Sherrod said she knew Brown, but he did not have permission to be inside her home.

A small pocketknife and a piece of tissue paper with blood on it was found at the house, the Morning News reports.

Darriynn Brown, 18, was arrested and charged with kidnapping and burglary. Further charges were anticipated pending a forensic analysis, Dallas Police said. Brown was held at the Dallas County Jail on $1.5 million bond.

Cash Gernon had multiple wounds from an edged weapon, according to the Morning News. He was found in the street without shoes or a shirt.

Police said the 4-year-old boy’s twin brother was safely reunited with his mother.

Dallas Police issued a warning to the public about fraudulent GoFundMe accounts related to the case, and urged the public to “verify the source before donating.” 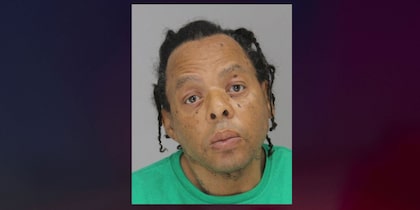