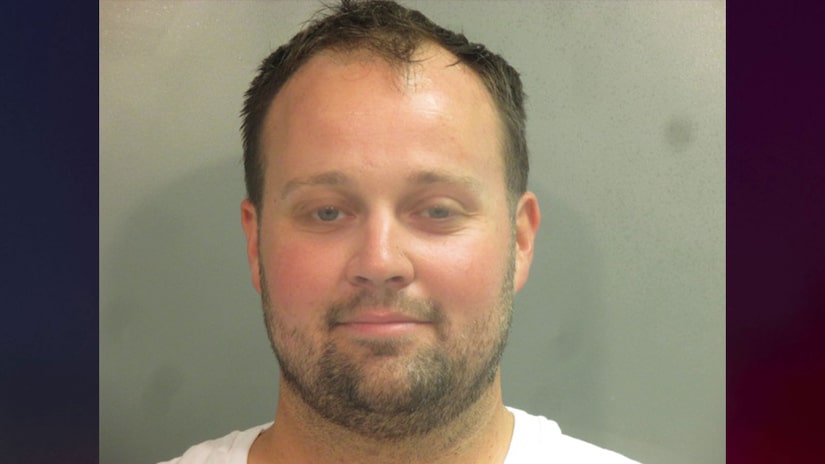 Duggar, 33, pleaded not guilty Friday morning in a virtual appearance before a U.S. District Court for the Western District of Arkansas judge, KNWA reports.

The Arkansas Democrat-Gazette reports U.S. Magistrate Judge Erin Wiedemann "declined to set bond for Duggar," who was held in the Washington County Jail.

"Duggar is accused of using the internet in May 2019 to download and possess material, some of which depicts the sexual abuse of children under the age of 12, according to court documents," the Democrat-Gazette reports.

Duggar, who once appeared on the show "19 Kids and Counting," was ordered to remain in custody until another hearing on May 5.

In 2015, Duggar was accused of molesting five underage girls when he was a teenager.

Last week, Duggar and his wife announced they were expecting their seventh child. 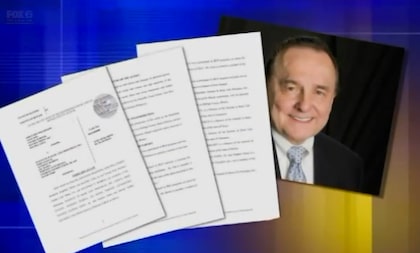 Ministry with connections to Duggar family sued over abuse allegations