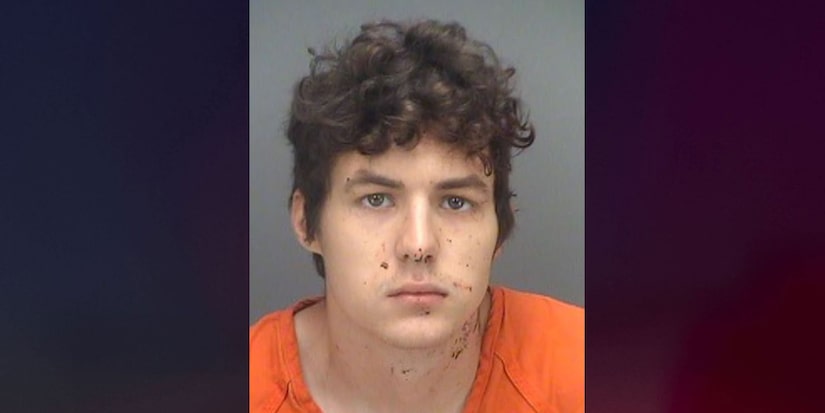 A Florida man was arrested for allegedly following two women home, breaking into their house and stabbing them both to death early Monday morning.

Officers found two female victims dead on the floor of the residence. The victims were not identified.

Largo Police said a man followed the two women home after seeing them in public. He allegedly crawled in through a window while they were sleeping early Monday morning, WFLA-TV reports.

Largo resident Sage Curry, 19, was arrested Monday and charged with two counts of first-degree murder and armed burglary. He was held at the Pinellas County Jail.

Neighbors said a mother and daughter lived at the home, according to WFLA.

Police said Curry was injured in the second attack. He reportedly ran to a neighbor to request help for his injury. Curry’s booking information lists a “cut with stitches.”

WTSP-TV reports Curry admitted to rolling one victim off of a couch, where she was sleeping, “to make the incident look like an accident before he left the residence.” 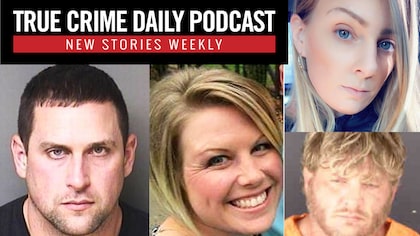 Did paramedic poison wife with eyedrops and set helicopter on fire? - TCDPOD 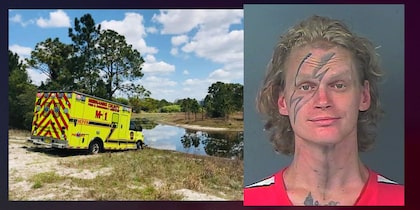 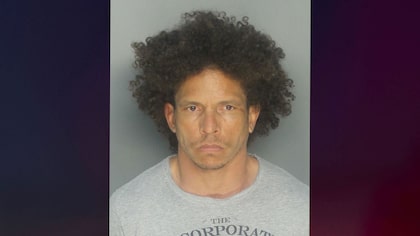 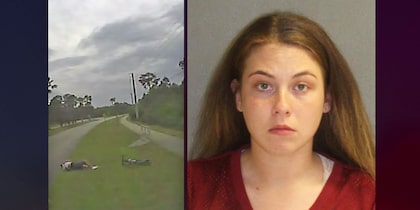 Hit-and-run driver was shopping online when she struck sheriff on bike, officials allege