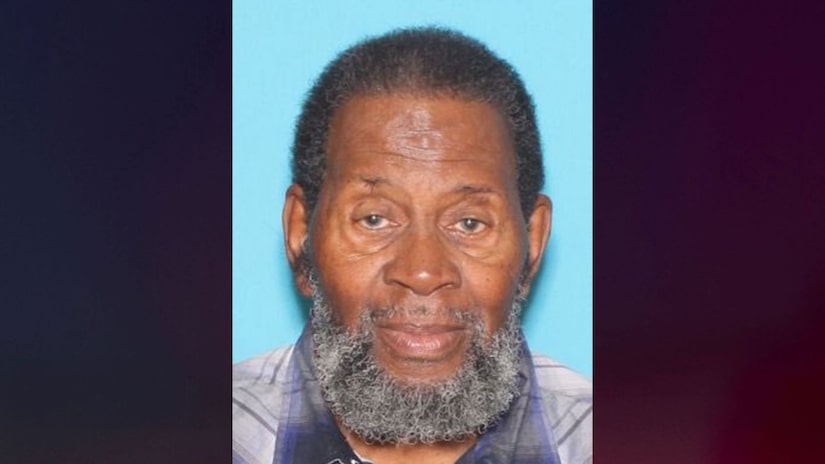 Police announced Friday they identified a man whose decapitated head was discovered by a jogger on the side of the road in July last year.

The head was too decomposed for investigators to determine the person's gender or race, police said at the time.

St. Petersburg Police said that through DNA, they determined the man to whom the head belonged was 81-year-old Donald Coston.

Police said they were investigating and "trying to retrace his last steps."

"The investigation into Mr. Coston's death is ongoing, as we have little information about the last few days of his life," police said.

The Tampa Bay Times reports Coston was arrested in May 1984 on a charge of first-degree murder. Coston shot a man in the head after a day of drinking in Coston's apartment, the Times reports. Another man was shot in the chest, but survived. Coston, who was 44 at the time, was sentenced to 20 years in prison. By 1995, he had been released.