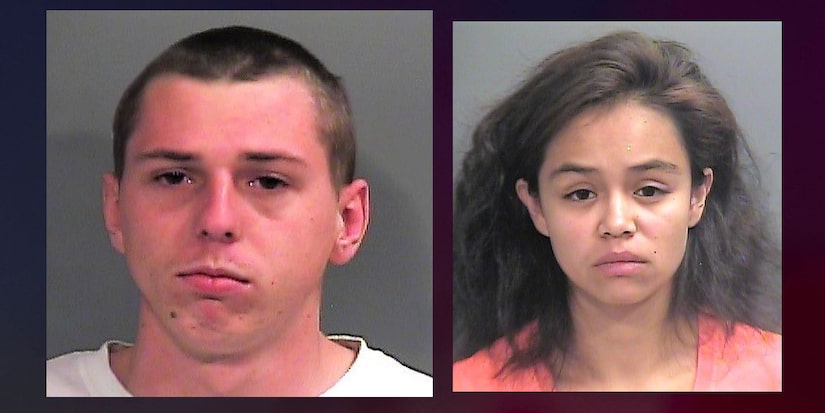 An Arkansas man pleaded guilty to killing an 18-month-old boy and hiding his body in a Tupperware container in 2017. Tyler Hobbs was sentenced to 40 years in prison on Tuesday.

Farmington resident Tyler Ray Hobbs was 21 when he was arrested for first-degree murder and abuse of a corpse of a 1-year-old boy in 2017.

Hobbs said he choked and shook the boy on Oct. 15, 2017, KFSM-TV reported, because the boy wouldn't calm down. Hobbs said the boy hit and scratched him, and then Hobbs blacked out. When Hobbs came to, the boy was dead and didn't respond to CPR, KFSM reported.

Hobbs said he was high on marijuana and he “freaked out," and put the boy inside a Tupperware container. He then wrapped the container in blankets and put it in a closet inside his bedroom, according to police.

Maria Giron-Molina, the boy's mother told investigators she saw blood on bed sheets, changed the sheets, then put the bloodied sheets on the closet floor. Giron-Molina, also 21 at the time, said Hobbs told her the child had fallen at a park.

She told investigators she was afraid of calling police because she didn't want her other children taken away. Maria Giron-Molina was charged with abuse of a corpse.

Tyler Hobbs turned himself in to police on Oct. 30, 2017, and police found the boy's body later that day at the couple's home on North Leverett Avenue, according to police. Police said the boy's body showed signs of bruising near his jaw, eyebrow and eye.

According to Hobbs’s arrest report, officers found the baby’s corpse in a state of “advanced decomposition,” with maggots present, and a foul odor and flies filling the apartment, KNWA-TV reports.

Hobbs pleaded guilty in Washington County on Tuesday, April 13, 2021, to suffocating the child and concealing the body in a plastic tub for more than two weeks, KNWA reports. He was sentenced to 40 years in prison, with 15 years suspended. He is required to serve at least 25 years.

Hobbs also pleaded guilty to several drug and weapons charges, the Arkansas Democrat-Gazette reports. Those sentences will run concurrently with the sentence for murder. Hobbs's case was set for trial in August but was resolved by plea bargain, the Democrat-Gazette reports. Hobbs credited with more than three years' jail time while he awaited trial.

Maria Giron-Molina’s trial is scheduled for May 12. 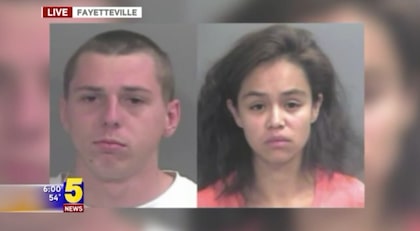