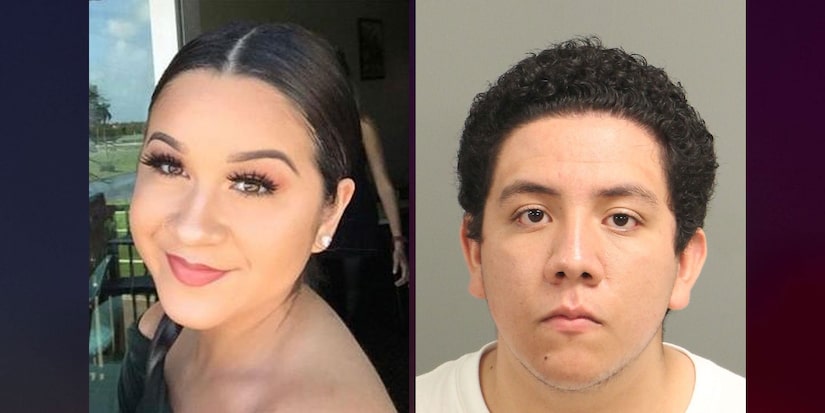 A North Carolina woman was found dead at her residence after her family requested a welfare check, and the woman’s husband was arrested for her murder.

Raleigh Police officers performing a welfare check at a residence on the 1500 block of Hillsborough Street at about 7:11 p.m. on Sunday, April 4, found the body of a deceased adult.

The victim was identified as 20-year-old Christina Matos. Police are investigating her death as a homicide. Her cause of death was not released.

Matos’s family requested the welfare check after they had not heard from her since April 2, her 20th birthday, WRAL-TV reports.

WRAL-TV reports Matos and Hernandez-Mendez were married, according to Wake County records.

A friend of Christina Matos told WRAL that the marriage was intended to for him to gain residency in the U.S. The friend said Hernandez-Mendez was to pay Matos $15,000, which Matos reportedly planned to use to help her family, the friend said.