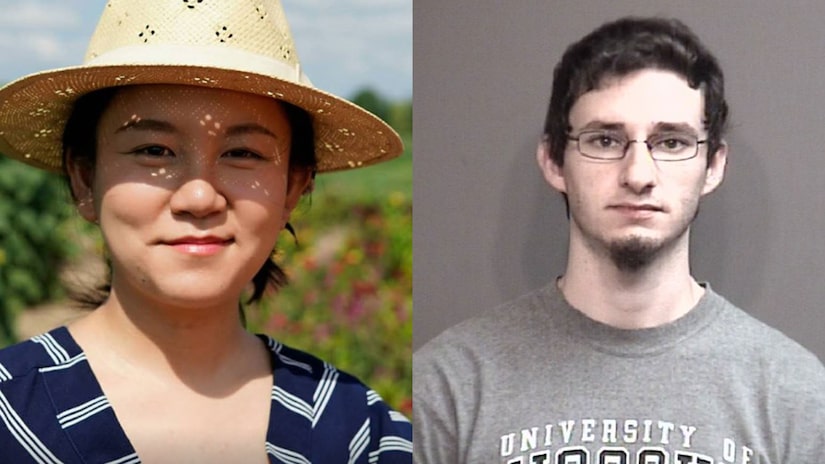 Human remains found at Rock Bridge State Park in Missouri on March 25 have been positively identified as Mengqi Ji, who was reported missing by her husband in 2019.

Her husband was charged with her murder in 2020.

While investigating, Columbia Police detectives found evidence of child abuse of the couple’s child. Elledge was arrested on suspicion of child abuse.

Detectives tracked Elledge’s movements from his cellphone “and learned there was one specific location where he spent more time than at any of the other locations,” identified as the De Bourgmont Access of the Lamine River at Hwy 41. He spent about 45 minutes at that location.

On February 28, 2020, Joseph Elledge was indicted for first-degree murder by a Boone County grand jury.

The hiker in the park came across skeletal remains, clothing, a driver's license, and a credit card with the name Mengqi Ji Elledge, the Associated Press reports.

Elledge remains in custody at the Boone County Jail. 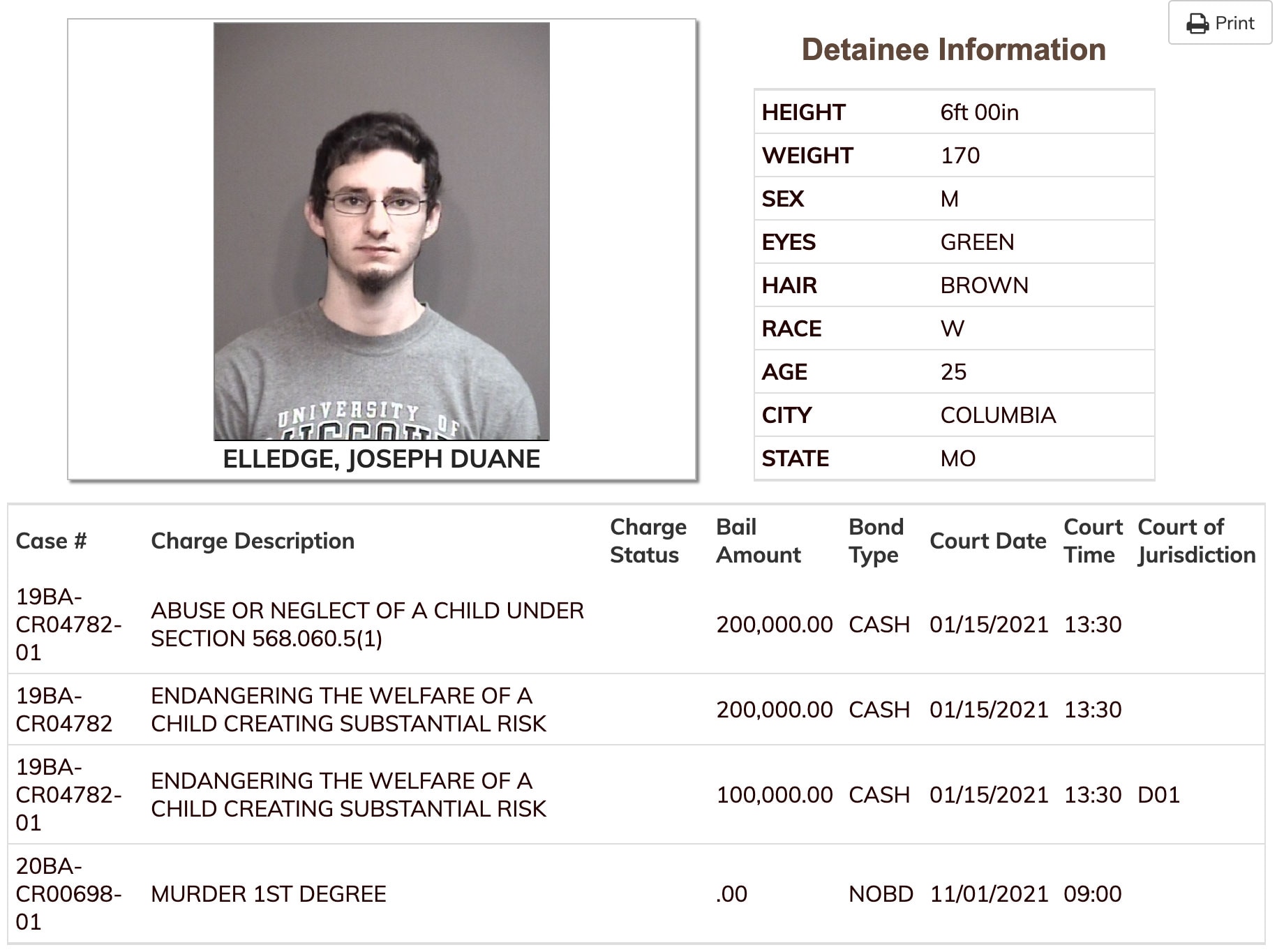