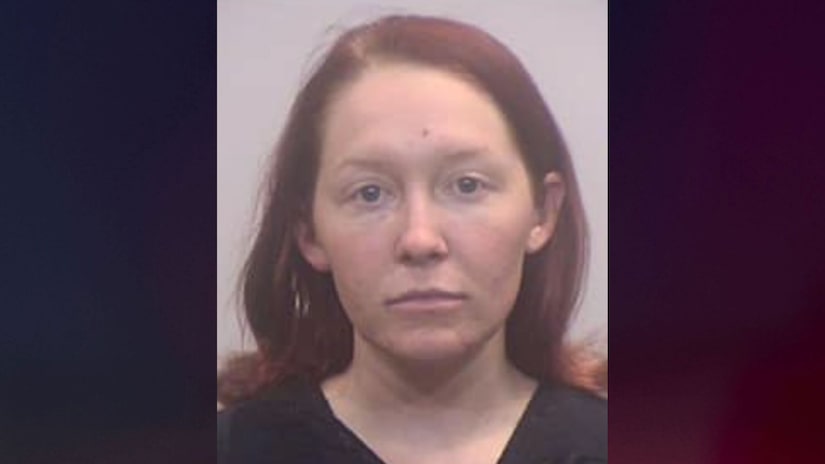 A Texas woman was arrested at a police station Monday night after calling 911 from the lobby of the station to report the death of her daughters. Police say she confessed to killing the girls on the call.

Irving Police said Madison McDonald, 30, arrived at the Irving Police Department on North O’Connor Rd. at about 10 p.m. Monday and “used the phone in our lobby to dial 911,” according to the department.

Police said McDonald told the 911 dispatcher she had killed her two daughters.

Officers detained McDonald in the lobby while other officers went to her home on Cowboys Parkway. Officers found McDonald’s two daughters, identified as 1-year-old Lillian McDonald and 6-year-old Archer Hammond, dead at the residence.

Irving Police said McDonald was charged with two counts of capital murder of a person under 10 years of age, and was held in the Irving City Jail.

KTVT-TV has video footage released by police of McDonald in the lobby.

Irving Police Officer Robert Reeves said McDonald was “very calm.” McDonald said she sedated her daughters, tucked them into bed and smothered them, according to Reeves.

“She started talking about how her kids were being abused and that she would do anything to protect her children including ‘eliminating them,'” the affidavit stated, according to KTVT.

Texas Child Protective Services said it is investigating the case with police, and said there was previous unspecified involvement with the family, KTVT reports.

KDFW-TV reports McDonald was holding household items, including what looked like baby blankets and other documents, in the police station lobby.