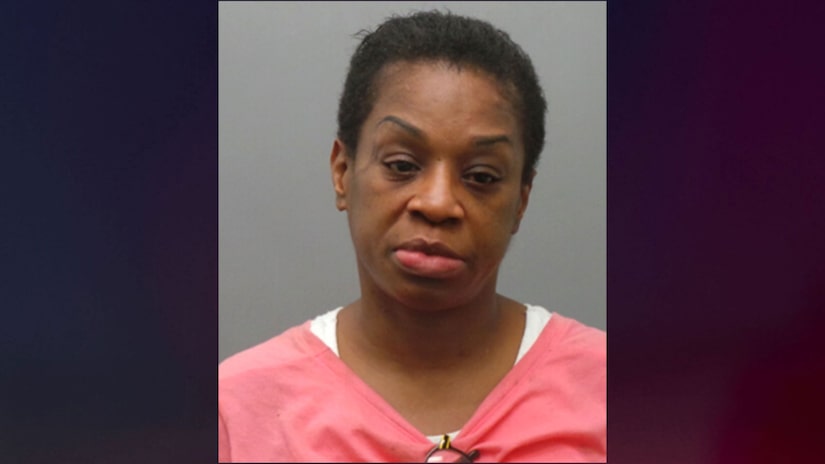 A Dallas woman was sentenced to five years in prison last week in the 2015 death of a New York City nightclub dancer from a silicone buttocks injection in a St. Louis airport hotel room.

Daysha Phillips, 22, died in July 2015 from a silicone pulmonary embolism four days after receiving an illegal cosmetic procedure involving a silicone injection into her buttocks at a hotel near the St. Louis airport.

Nitica Lee, now 49, was charged with manslaughter but remained at large until she was arrested by Dallas Police in July 2020.

Prosecutors said Lee flew from Dallas to St. Louis to perform the procedure in 2015, in which she injected liquid silicone into Phillips’ buttocks, according to the St. Louis Post-Dispatch.

Daysha Phillips, a dancer at a Brooklyn nightclub, had also traveled to St. Louis for the procedure.

The silicone reportedly got into Phillips’ bloodstream and traveled to her lungs. She reported having trouble breathing, and died four days after the procedure.

Edmundson, Missouri Police said three other people were with Phillips for the 2015 procedure; two others reportedly got the injections but did not suffer any aftereffects, and police said the third person decided against undergoing the procedure.

Nitica Lee pleaded guilty to involuntary manslaughter on April 1, KMOV-TV reports. She was then sentenced to five years in prison.

Lee, who is not a medical professional, has already served time in prison for robbery, burglary and theft, according to the Post-Dispatch. 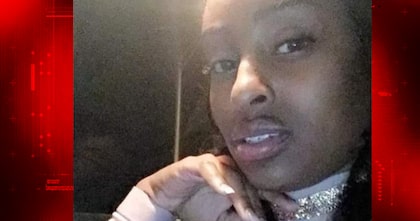 Another death after 'Brazilian butt lift' in South Florida 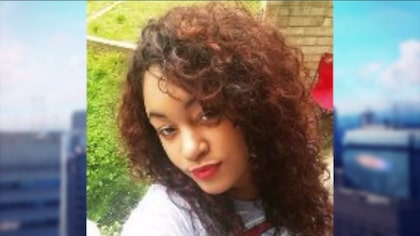 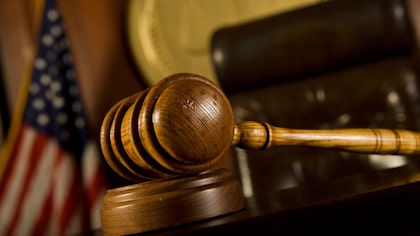