An Idaho man’s nose was bitten off in a fight outside a bar early Sunday morning, according to local reports.

Pocatello Police said two men got into a physical fight around 1:10 a.m. Sunday, March 28, outside the Odyssey Bar, where a birthday party was being held.

The Idaho Statesman reports a witness told Pocatello Police officers that local resident Brandon Dalley, 38, had struck another man, identified as 40-year-old local resident Dereck Otero, inside the bar. Police said the two men were previously acquainted with each other.

The two men took the fight outside the bar, where surveillance video reportedly shows Dalley tackling Otero to the ground, pinning him and punching Otero repeatedly in his face.

Otero “wrapped one of his arms around [Dalley] and pulled him down toward his face,” and bit his nose off, according to police. Police said the “fleshy part” of Dalley’s nose was bitten off.

Police said Otero told officers that he bit off Dalley’s nose in self defense as he was afraid for his life, the Idaho State Journal reports.

A bystander found the nose and put it on ice so it could be reattached, according to the Journal.

Police said Dalley lost “a piece of his nose that was approximately the size of a thumbnail,” needing surgery to reattach, according to the Statesman.

Paramedics transported Dalley to a hospital to reattach his nose. Otero was also injured in the fight but did not need to be hospitalized.

Dalley's nose was reattached and he was discharged from the hospital. 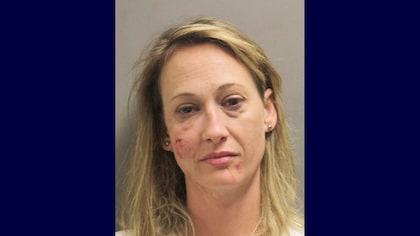 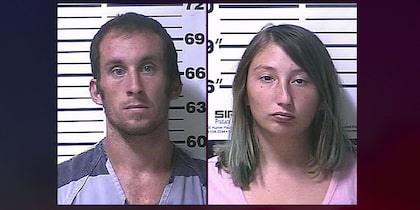