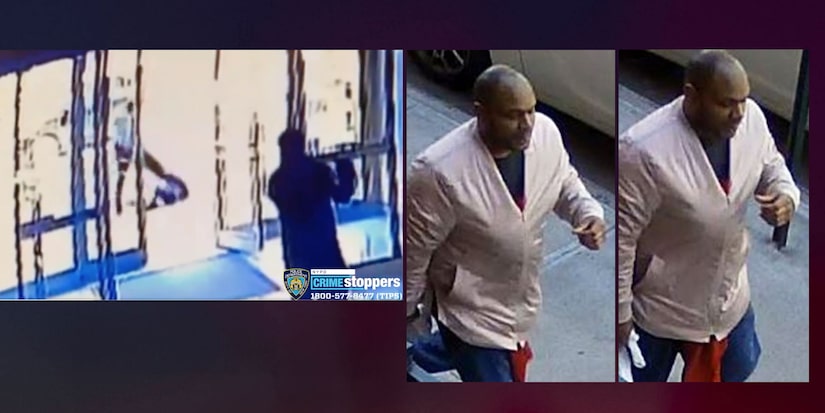 The New York Daily News reports police have charged a man out on parole for killing his mother with the caught-on-video stomping of a 65-year-old Asian woman outside a luxury  Manhattan building on Monday.

Brandon Elliot, 38,  was charged with assault as a hate crime and other charges at 1:10 a.m.  Wednesday after cops received numerous Crime Stoppers tips, the Daily News reports.

The Daily News reports in 2002 Elliot, 19 at the time, was arrested for fatally stabbing his mother three times in the chest in front of his 5-year-old sister, in the  Bronx. He was convicted of murder and sentenced to 15 years to life in  prison. He was released on supervised release and lifetime parole just 16 months ago.

Brandon Elliot, a parolee out on supervised release, has been arrested & charged w/ this brutal assault.

Great work by your @NYPDDetectives, identifying & apprehending the assailant, all within 48 hrs — always seeking justice for victims. https://t.co/NVdIO8WVhD

Elliot was taken into custody at the Four Points by Sheraton, a hotel-turned-homeless-shelter on W. 40th St., blocks from where he allegedly attacked his victim.

New York Police were seeking an assault suspect who attacked a woman in Manhattan on Monday, March 29.

Law enforcement sources said the man told the victim “you don’t belong here,” along with other anti-Asian comments, WPIX-TV reports. The victim sustained serious injuries and was taken to a local hospital for treatment, police said.

Building owner The Brodsky Organization condemned the attack in a statement late Monday night and said that building staff who witnessed the attack were “suspended pending an investigation in conjunction with their union,” WPIX reports.

The New York Daily News reports the victim was on her way to church when she was attacked.

Anyone with information about the incident is asked to contact the New York Police Dept. at 800-577-TIPS.