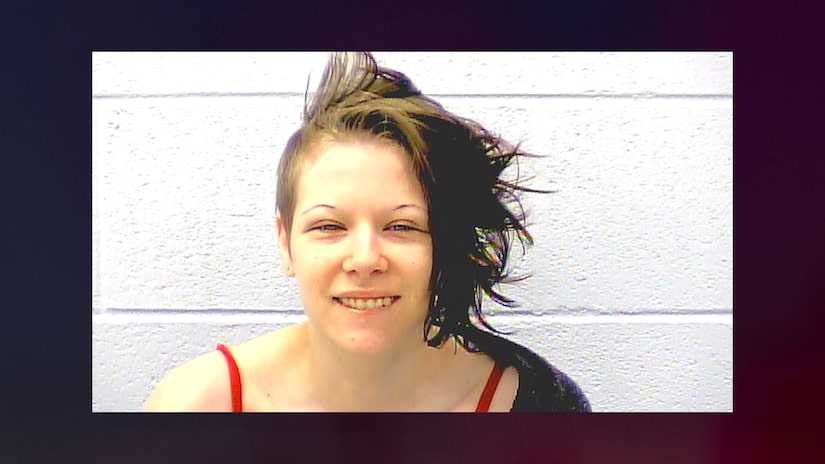 A 23-year-old woman in Tennessee was arrested for allegedly assaulting her girlfriend during an argument over chicken nuggets and biting a deputy as he took her to jail.

According to WKRN-TV, Lillian Barnett was arrested March 18 when she got into a fight with her girlfriend at a home on Fay Creek Road. Barnett reportedly told investigators the altercation "started over chicken nuggets," though no other details were given.

The Shelbyville Times-Gazette reported that when deputies arrived and arrested Barnett, she kicked and head-butted a patrol car window "for several minutes." Deputy Brandon Jarrell, who escorted Barnett to Bedford County Jail, reportedly said she punched a wall trying to leave the facility.

As Jarrell took Barnett to her holding cell, she allegedly bit him numerous times on his right arm.

"In the past, Barnett had previously said she was positive for Hepatitis C," WKRN reports.

Lillian Barnett was charged with domestic assault, resisting arrest and disorderly conduct, and was held on $12,000 bond. 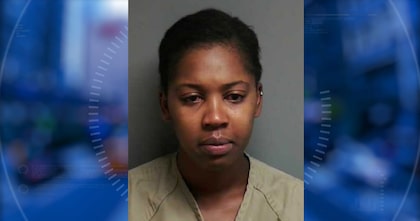 Woman bites off part of man's ear at Chinese restaurant