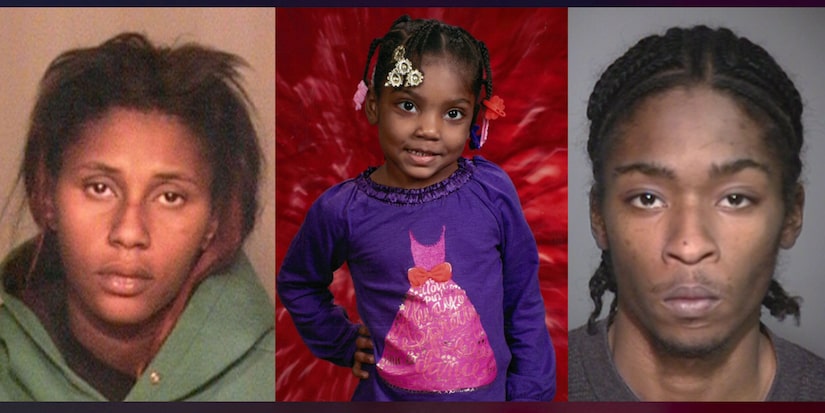 A California couple was sentenced to 32 years to life in prison for the torture and murder of the man’s 4-year-old daughter.

According to the San Bernardino County District Attorney's Office, Ronald Greer and Bianca Stanch lived together in an apartment in Adelanto, California, in 2012. Samiah was Greer's daughter, and Stanch reportedly "had an extreme dislike for Samiah and treated her poorly."

Prosecutors said Stanch beat Samiah on a daily basis, yet Greer "did not intervene in any way to stop these beatings."

Some of the abuse, prosecutors said, included Stanch duct-taping Samiah's wrists and ankles and leaving her so she could not get water. One time, Samiah made it to the kitchen where she drank cleaning solution because it was the only liquid she could find, the D.A.'s Office said. Other instances involved Stanch beating her with a belt and cords and pouring a pot of boiling water on her back and chest.

Prosecutors said Samiah was denied water during the last days of her life.

On the night she died in 2012, Samiah was locked inside a bedroom at their apartment and was left with Stanch’s cousin while Stanch and Greer went to dinner, the D.A.’s Office said.

Stanch, Greer and Stanch’s cousin Rayshawn drove Samiah’s body out to the desert, where she was buried. An autopsy revealed the girl's cause of death was dehydration.

Ronald Greer and Bianca Stanch were found guilty on October 6, 2020, on charges of first-degree murder, child abuse, and special allegation of causing death.

On Friday, March 12, 2021, Bianca Annie Mae Stanch and Ronald Dean Greer were sentenced to 32 years-to-life in prison for the murder of 4-year-old Samiah Christine Cornell Downing.

Rayshawn Stanch pleaded guilty earlier this year to his involvement in this crime, the D.A.'s Office said. 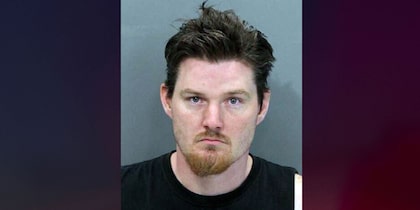