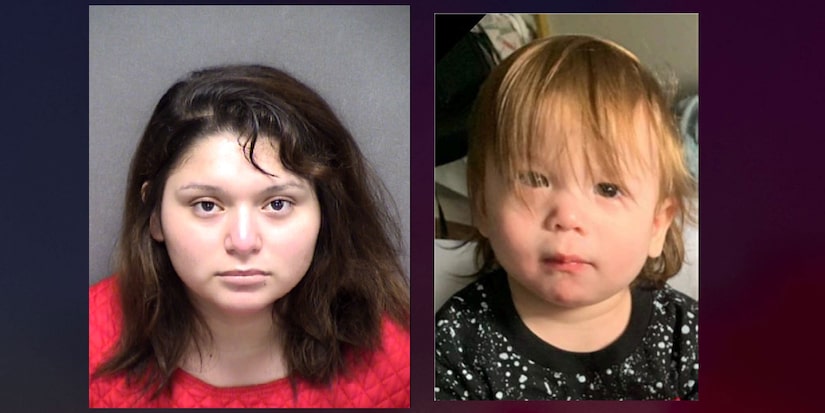 A Texas woman wanted in a missing-person investigation of her 18-month-old son was arrested Tuesday morning, but her child was not found.

San Antonio Police were searching for 20-year-old D’Lanny Chairez and her 18-month-old son James Chairez after they were last seen together on January 4 walking into a San Antonio pharmacy. Police said detectives believe the two may have been in danger.

D’Lanny Chairez was then seen on February 24 on video at a San Antonio bus station. Police said she rode the bus for several hours before exiting at the North Star Transit Center. Chairez uses public transport often, police said.

KSAT-TV reported Mariesol Gomez, the aunt and great aunt to D’Lanny and James, first reported them missing on Feb. 22.

D’Lanny Chairez was arrested Tuesday at 3 a.m., according to Bexar County authorities, and charged with child abandonment.

KSAT reports according to the arrest affidavit, Chairez did not answer investigators’ questions, but did tell them she did not feel prepared to be a mother and considered giving the baby up for adoption. Investigators said a search of her trailer found a bedsheet from a crib with human blood on it, KSAT reports.

In the affidavit, Chairez said she gave the child away to multiple people, according the San Antonio Express-News.

Family members said they haven't seen the child since Thanksgiving but he was seen on security camera footage at a Walgreens on Jan. 4. 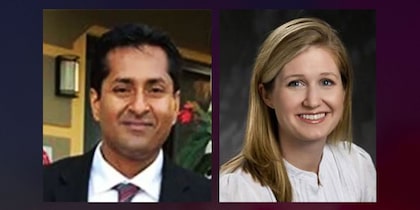 Doc with terminal cancer kills pediatrician, self, in standoff: Police 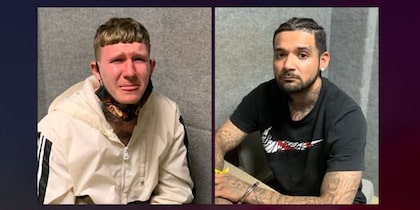