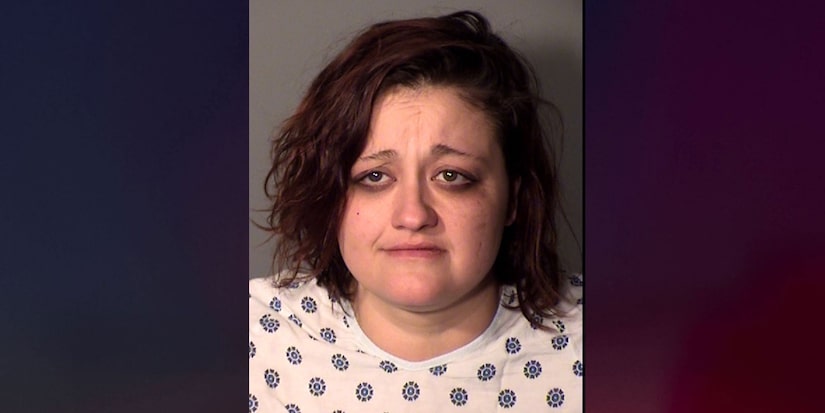 A Connecticut woman was arrested Sunday morning for allegedly strangling her 4-year-old son in a New London apartment.

New London Police said officers responded to a report of a woman “damaging a parked vehicle with a bat” on Nautilus Drive in New London at 6:27 a.m. on Sunday, March 7. Officers said the suspect was gone when they arrived and contacted the vehicle owner.

While on scene, police say, the female suspect approached them and said she had strangled her 4-year-old son. She reportedly told officers the boy’s body was inside an apartment at the location.

Officers went to the apartment, where they found the unconscious, unresponsive boy. The child was hospitalized, where he was pronounced dead shortly after arrival.

The woman was identified as 33-year-old Tiffany Farrauto, a resident at the location. Farrauto was initially arrested on two counts of criminal mischief. While in custody at the New London Police Dept., she was further charged with murder and risk of injury to a minor. Farrauto’s bond was sent at $1 million. 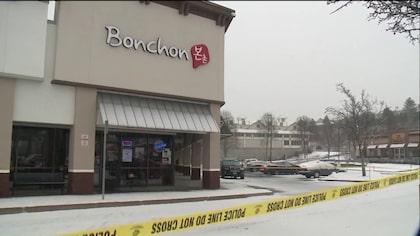 Restaurant manager gets 35 years for killing cook over online review