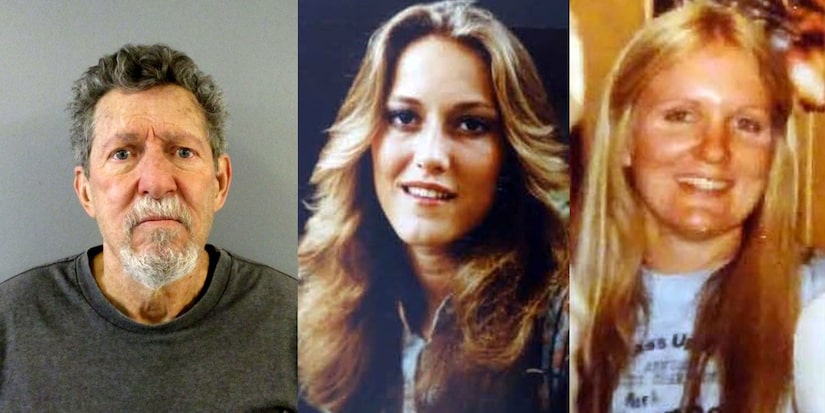 A Colorado man was arrested for two 1982 cold-case murders after forensic evidence identified him as a suspect, authorities announced Wednesday.

Oberholtzer, 29, was last seen hitchhiking near Breckenridge, Colo., on Jan. 6, 1982. Her body was found the next day on the summit of Hoosier Pass, about 11 miles away, according to the Park County Sheriff’s Office.

Schnee, 21, was also last seen hitchhiking in the same area on Jan. 6, 1982. The sheriff’s office said the women were not traveling together. Schnee’s body was found six months later in a rural area of Park County, in July 1982.

Both woman were shot.

The Park County Sheriff’s Office said in 2020, multiple law enforcement agencies developed new information “with genetic genealogy to identify a potential suspect in the case,” and arrest warrants were obtained in February of this year.

The Associated Press reports friends and family discovered Oberholtzer’s body in a snow drift on the summit of Hoosier Pass. Schnee’s corpse was located six months later, fully clothed, in a creek in rural Park County.

The Denver Post reports the two women worked in Breckenridge and were believed to be hitchhiking home separately.

Park County Sheriff Tom McGraw said Phillips is a retired mechanic who had lived in different Colorado locations over the years. Phillips, who had been under surveillance, was arrested in a planned traffic stop without incident, the Post reports.