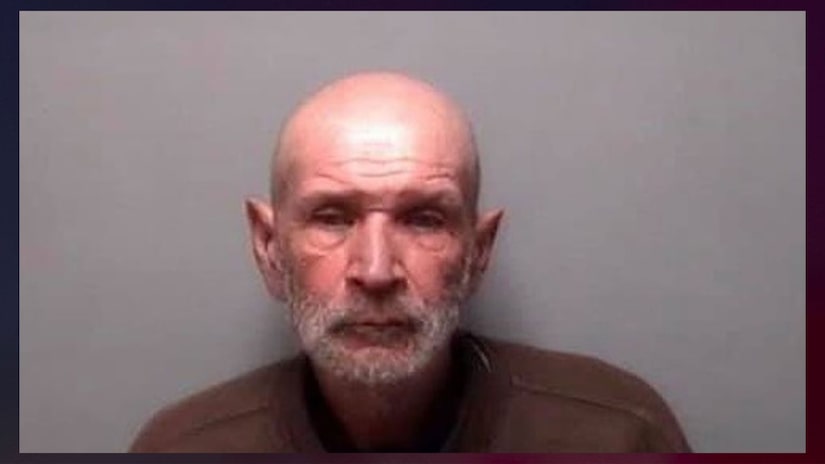 A man in Virginia was charged with attempted first-degree murder after allegedly covering his brother in kerosene and attempting to light it.

The Fredericksburg Free Lance-Star reported that 69-year-old Larry Tatum got into an altercation with his brother Rickie Tatum. Patrick County Sheriff Dan Smith explained that an officer responded to a call Friday evening, and when he arrived, the deputy "determined through his initial investigation that Larry Tatum allegedly poured kerosene on his brother, Rickie Tatum, 64, and made attempts to ignite the kerosene.”

Sheriff Smith said Larry was "unsuccessful in his efforts" and Rickie was not injured.

WDBJ-TV reported that Larry Tatum is being held without bail. 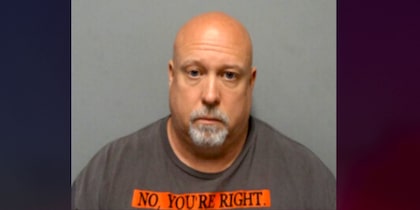