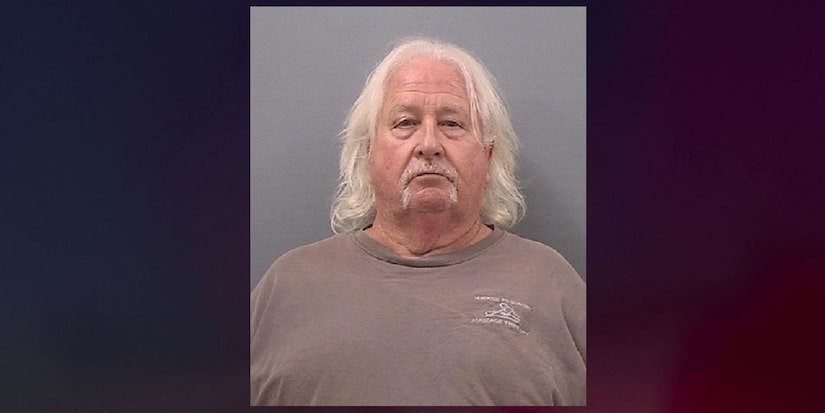 The Portland Police Department reports an investigation was launched into the actions of James D. Hall, operator of Sunrise to Sunset Massage Therapy at 124 Main Street.

Police say evidence was found corroborating the allegations and Hall told detectives his actions were "too much" and it was a "failure on his part."

Hall was arrested on Thursday and booked into the Sumner County Jail on $100,000 bond.

The Portland Sun reports the second victim stated she was illegally touched at the beginning of February, but came forward after overhearing a conversation at the grocery store of someone else experiencing a similar incident.