A California serial killer known as the “I-5 Strangler” in the 1970s and 1980s has been killed in the prison where he was serving multiple life sentences, state correctional officials said Monday.

A correctional officer doing rounds spotted Roger Reece Kibbe, 81, unresponsive in his cell at Mule Creek State Prison southeast of Sacramento shortly after midnight Sunday, officials said. They said they are investigating his death as a homicide.

His cellmate was standing nearby, officials said. Kibbe was taken to a prison health care facility and pronounced dead less than 45 minutes later. Amador County’s chief coroner said he couldn’t give details on the death, citing the ongoing investigation.

Kibbe, a former suburban Sacramento furniture maker whose brother was a law enforcement officer, was initially convicted in 1991 of strangling 17-year-old Darcine Frackenpohl, who had run away from her home in Seattle.

Investigators at the time said Kibbe was also a suspect in six other killings believed linked to the ″I-5 Strangler,″ whose trademark was cutting his victims’ clothing in odd patterns. Several took place in the Sacramento and Stockton areas along Interstate 5.

His cellmate is serving a life sentence with the possibility for parole for a first-degree murder in Riverside County. 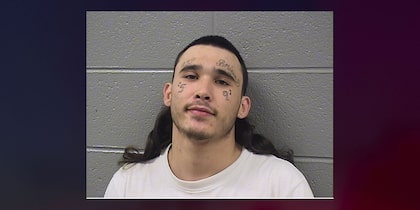 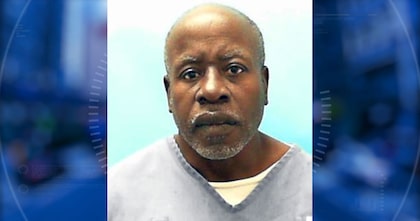 Inmate killed by cellmate, who wore his ear on necklace, saved eyeballs in cup 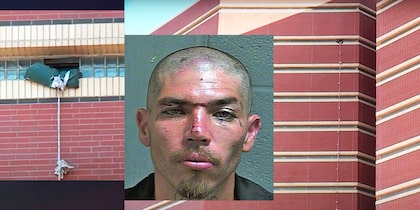