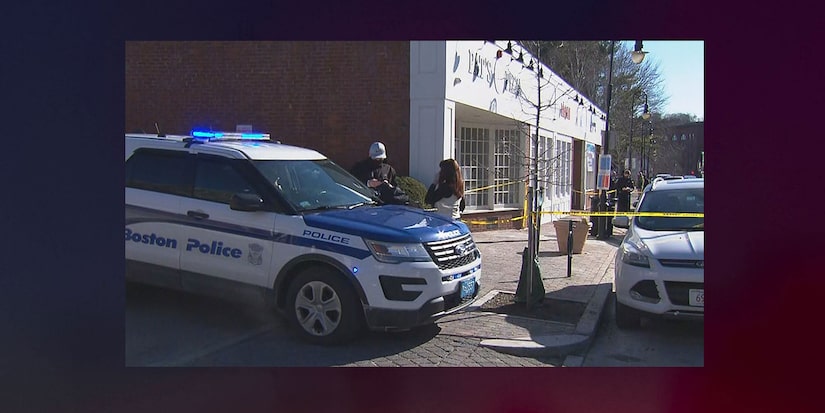 BOSTON (WBZ) -- Boston Police are investigating after a baby was found in a trash can in the Lower Mills section of Dorchester Avenue around 1:15 p.m. on Friday. The child is alive and the mother has been found, the department confirmed. They are both being treated at a local hospital.

A Massachusetts woman who works in the area told WBZ-TV she heard crying coming from inside of a trash can as she walked by. There were paramedics nearby and she flagged them over.

Suffolk County District Attorney Rachael Rollins said it was a miracle the baby survived and commended Sanchez for alerting the EMTs. “We are hoping for this child’s continued good health,” Rollins said.

Since 2004, the Safe Haven Act of Massachusetts allows a parent to legally surrender newborn infants seven days old or younger at any hospital, police station, or manned fire station without fear of facing criminal prosecution.

The Boston Herald reports the EMTs opened up the belly of the trash can and found a bag inside with a baby in it. 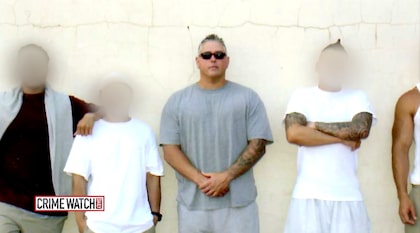