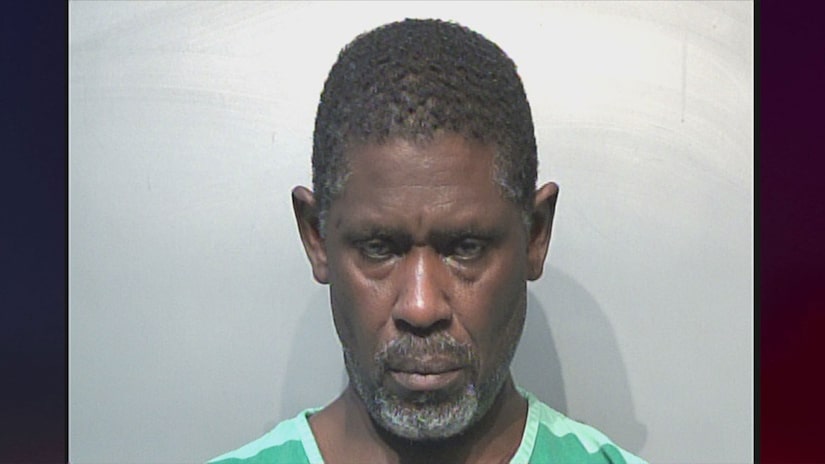 A 54-year-old man in Iowa was arrested Wednesday evening after allegedly stabbing a woman and setting a motel room on fire while he was high on meth.

According to WHO-TV, Des Moines Police Department officers were called to the Hawkeye Motel on the city's southeast side just before midnight. When they got there, they found a female victim with multiple stab wounds. The motel room was also on fire.

Des Moines Police Sgt. Paul Parizek told KCCI-TV that the victim said the suspect James Cason was smoking meth and then started stabbing and choking her. Police said Cason fled the scene but returned later and subsequently was arrested.

Sgt. Parizek told KCCI that the victim was hospitalized but was expected to survive.

Cason was held in Polk County Jail and charged with willful injury, domestic abuse assault impending air/blood flow causing bodily harm, and arson. WHO reported Cason has a warrant out for fugitive from justice in Missouri. 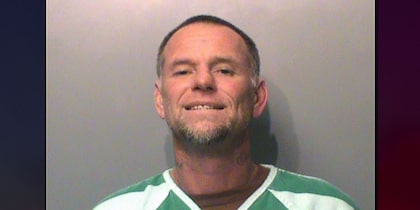 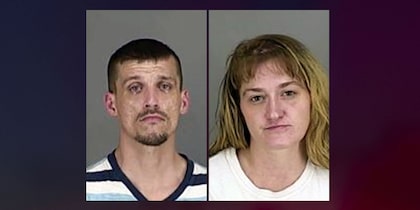