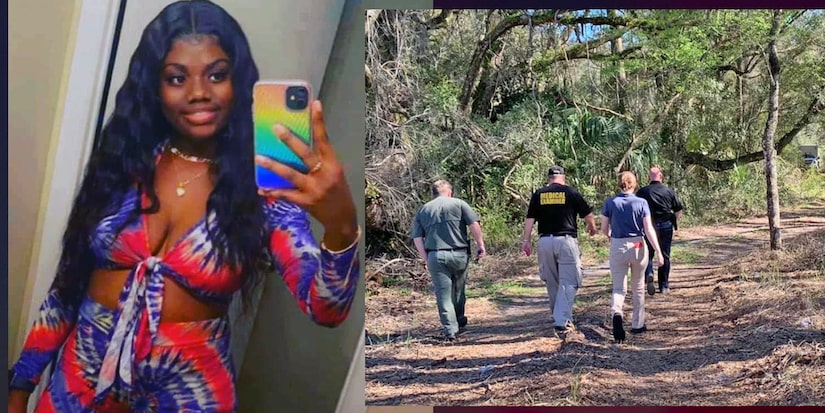 Deputies are ruling 20-year-old Nyeisha Nelson's death a homicide after her remains were found in "a small and a shallow" grave off County Road 308.

The Putnam County Sheriff's Office announced February 18 that Nelson's family reported her missing and no one had heard from her since February 11.

The family told deputies that she picked up her 5-year-old daughter February 10 and took her to school the next morning, but that was the last communication they had with her. A neighbor saw Nelson, a beloved hairdresser in the neighborhood, leave in her 2008 gray Honda Accord wearing a white t-shirt, gray shorts, and holding a purse.

#BREAKING Media Alert - there will be a press conference on missing Crescent City woman Nyeisha Nelson at 4pm today at Middleton-Burney Elementary in Crescent City on new developments in the case. FDLE on scene at one location.@FCN2go @ActionNewsJax @wjxt4 @WCJB20 @PalatkaDaily pic.twitter.com/YYM2LSL1XU

On February 20, detectives discovered human remains in a wooded area near Crescent City, later identified as Nelson. Putnam County Col. Joseph Wells said in a press conference that their investigation showed there was a "likelihood that she knew the offender."

He said, "This was not a random act of stranger on stranger violence."

According to WJXT-TV, Nelson's car was found off Old U.S. 17, about four miles away from where she was found. Col. Wells called her vehicle a "key part" of their investigation. 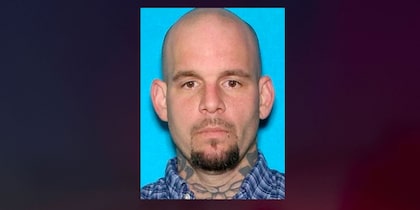 Man gets 16 years for killing girlfriend, leaving her in shallow grave