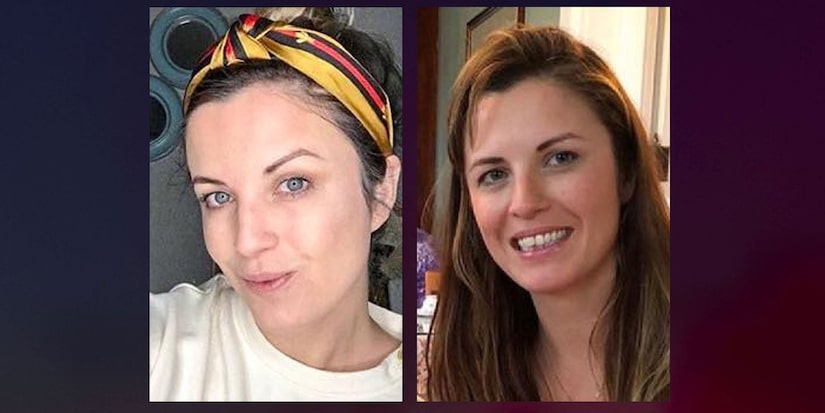 Partial skeletal remains found in a Southern California desert in January have been confirmed as Erika Lloyd, a woman reported missing last summer.

The San Bernardino County Sheriff’s Department announced Friday that partial skeletal remains were found on January 31, 2021, at about 9:37 a.m. by deputies investigating a report of possible human remains in a desert field, about a quarter-mile east of Danby Road in Wonder Valley. Hikers reported finding the remains.

The victim was identified by dental records as 37-year-old Erika Lloyd, the sheriff’s office said. The victim’s cause and manner of death were undetermined.

Walnut Creek, Calif. resident Erika Lloyd, 37, was reported missing by her family on June 17, 2020. She had last been seen in person on June 14 in Walnut Creek, east of San Francisco, and was believed to be traveling to Joshua Tree National Park in Southern California.

KESQ-TV reported Lloyd was traveling to Joshua Tree National Park to camp when her family said they lost contact with her on June 16 -- and that same day, California Highway Patrol found Lloyd's car abandoned near Highway 62 near Twentynine Palms. The front and back windows had reportedly been shattered.

Lloyd's family told KESQ in July they believe Erika's car was involved in a car accident before it was abandoned.

"We don't know if she had some memory loss when she got hit by the airbag," said Erika’s mother Ruth Lloyd in July. "Maybe she doesn't know who she is, we don't know, we aren't sure about her mental stage."

The investigation was ongoing. Anyone with information was asked to contact Homicide Detective Michael Gardea at (909)387-3589. Callers can remain anonymous and contact WeTip at 800-78CRIME or www.wetip.com. 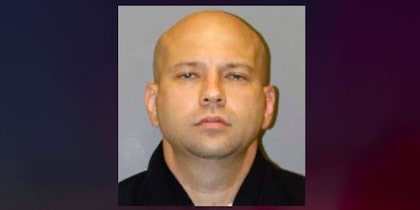