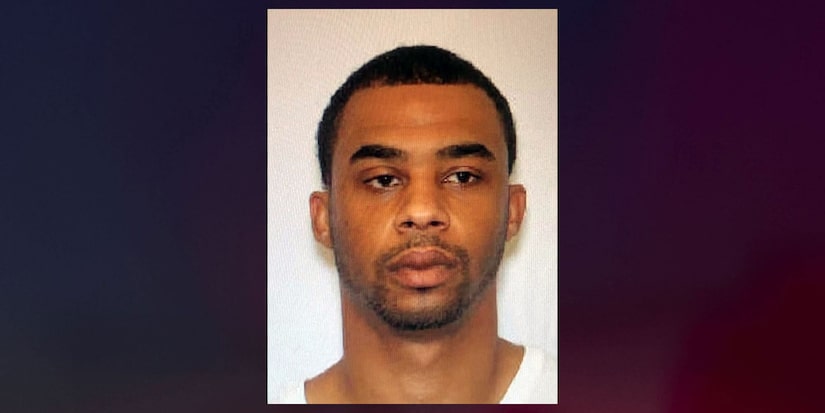 A South Carolina woman was found stabbed to death on Valentine’s Day, and her grandson was arrested on suspicion of murder Sunday.

Chesterfield County Sheriff’s deputies went to an address on Winburn Street in Patrick on Sunday at 4 p.m. to check on the welfare of a resident per family members’ request.

Investigators determined Marshall’s grandson allegedly stabbed the woman multiple times. David Antonio Little Jr., 30, was arrested and expected to be charged with murder and possession of a weapon during a violent crime, according to the sheriff's office.