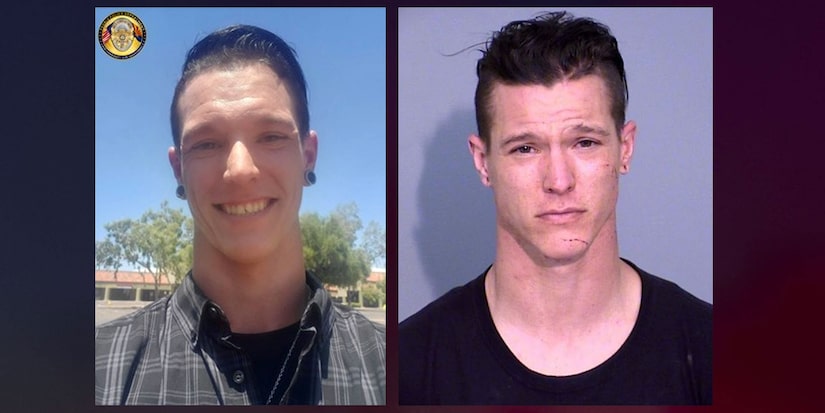 KNXV-TV reports charges have been dismissed against an Arizona man accused of kidnapping his own son. The child’s mother died during the Feb. 9 abduction.

Eric Maes reportedly attempted suicide while in a Maricopa County jail, and the Maricopa County Attorney's Office told KNXV Maes was not likely to survive, which is ultimately why charges against him were dismissed.

Maes was alone in his cell Saturday, Feb. 13, when he attempted suicide, the Maricopa County Sheriff’s Office told KPNX in a statement Friday. A spokesperson said Maes was placed in the Fourth Avenue Jail before he tried to take his own life.

A Phoenix woman died Tuesday after she tried to stop a man who jumped into her minivan and drove away with her infant inside. The man was later identified by police as the child’s non-custodial father.

Peoria Police responded to a domestic-violence incident at about 6:30 p.m. Tuesday in the area of 9200 W. Lone Cactus Drive. Callers reported seeing a woman holding onto a vehicle driving down the road. KPHO-TV reports callers said the woman was holding onto the roof.

Officers found the woman at the scene had been thrown off the vehicle. The woman, identified as 30-year-old Phoenix resident Brittany Martie, was hospitalized, where she died from her injuries.

Investigators said Martie and her 10-month-old child were at a Peoria residence when a man jumped into the driver’s seat of Martie’s minivan and drove away with the child still inside. Martie was reportedly loading the child into the vehicle when the man got in. Martie held onto the vehicle as it drove away, according to witnesses, and was thrown off as the minivan sped away.

Police said the man was identified as the non-custodial father of the child, 30-year-old Sun City resident Eric Maes. An AMBER Alert for the child was issued.

The 2010 Chrysler Town and Country minivan was found abandoned near the 2500 block of W. Cactus Road. later Tuesday. Maes, considered armed and dangerous, remained at large.

On Wednesday, Feb. 10, Phoenix Fire Dept. personnel found the abandoned infant near the 13000 block of N. 21st Drive at about 1 a.m. The child, identified as the missing 10-month-old abductee, was in good health, police said.

The Arizona Republic reports the baby was left on the doorstep of a home. Peoria Police said the home was not known to Maes or Martie.

Later Wednesday, at about 2:45 p.m., Phoenix Police officers responded to a 911 call reporting a possible sighting of Eric Maes in the area of 2300 W. Cactus Road. Police said the subject ran away when officers approached him, but the man was taken into custody blocks away in a canal. He was identified as Maes.

Maes was set to be booked into the Maricopa County Jail on one count of manslaughter. Police said the investigation was ongoing and more charges could be added. 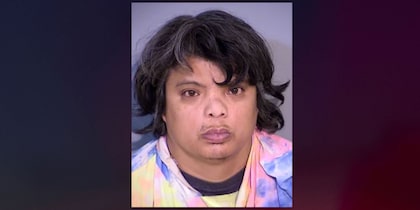 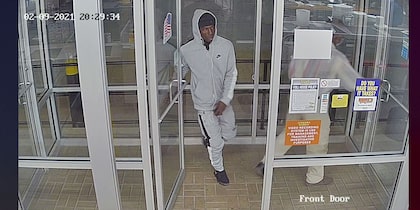 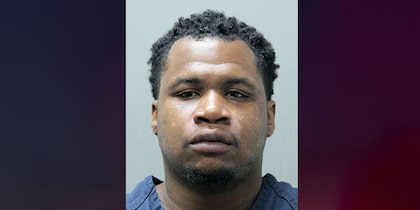 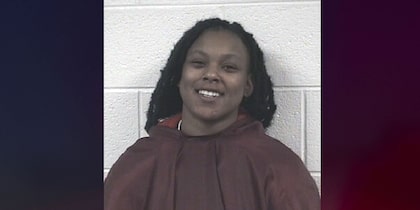 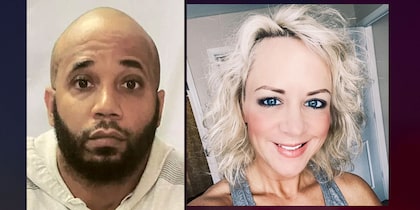