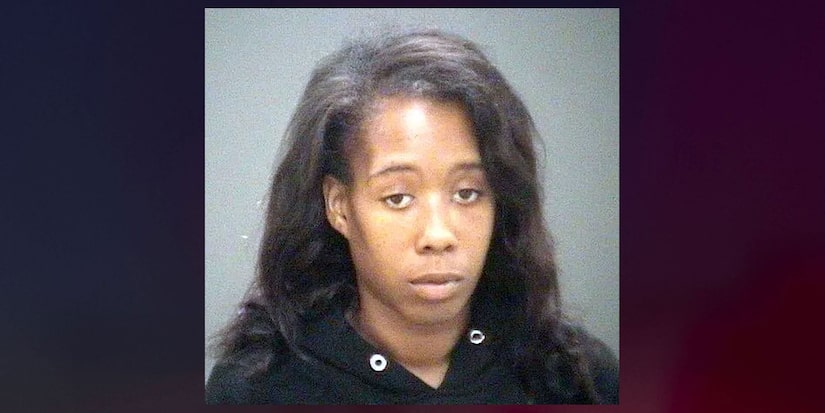 CLEVELAND (WJW) -- A 27-year-old Cleveland mother has been sentenced to at least 14 years in prison for attempting to drown her 6-year-old son in a bathtub.

According to the Cuyahoga County prosecutor in the case, Dazshea Watkins attempted to drown her son in a bathtub at their Cleveland home in August 2019.

Watkins, who was reportedly upset with the child’s father, held the 6-year-old underwater by his neck and yelled obscenities at him while he gasped for air.

Officials say Watkins recorded the incident on her cellphone and sent the video to the child’s father. She then took the boy to a bedroom and attempted to suffocate him with a pillow.

The child’s aunt arrived at the home, found the boy, and took custody. The incident was reported to the Cuyahoga County Department of Child and Family Services, resulting in Watkins’ arrest on September 4, 2019.

On Thursday, Feb. 11, 2021, Watkins was sentenced to 14 to 16.5 years in prison. The Ohio Department of Corrections will review Watkins’ case and behavior after she has served 14 years.