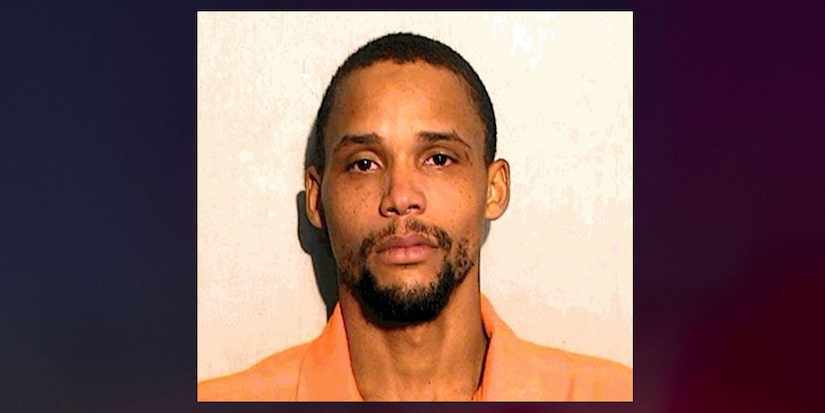 An Ohio man accused of shooting and killing two of his girlfriend’s young children and critically wounding a third was held on $5 million bond this week.

Moore is accused of shooting three boys Friday, Feb. 5, at a Toledo apartment complex where his girlfriend lives. The two who died were ages 1 and 5. Family members says a 4-year-old boy was also shot at least once and was listed in critical condition.

WTOL-TV reported the Lucas County deputy coroner ruled both boys' causes of death to be multiple gunshot wounds, and the manners of death homicide. The boys' mother was uninjured.

The mother of the children said she was helping family members with an errand while Moore agreed to watch the children. She was gone for approximately one hour and returned home to find her children had been shot in their room, she told The Blade. Investigators were trying to determine why Moore allegedly shot the children.

There were no prior police reports involving the couple, The Blade reports. 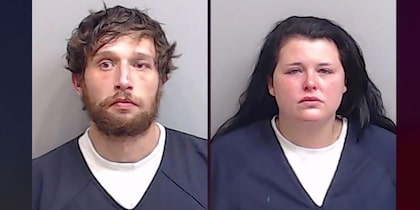