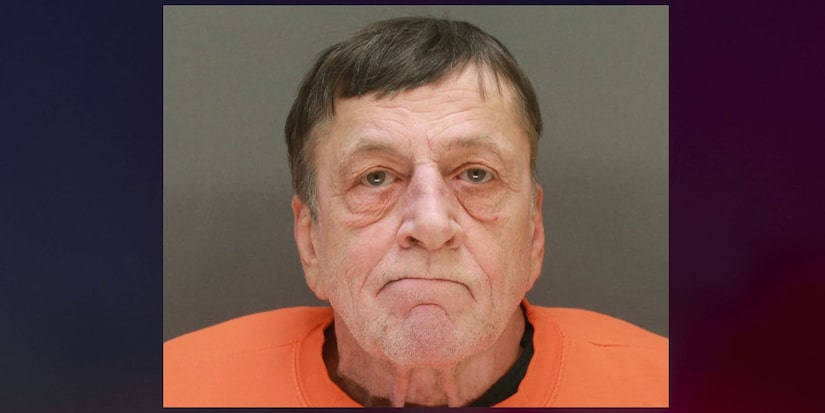 A suspect has been arrested after five people were shot at a medical clinic in Minnesota, authorities announced Tuesday.

Wright County Sheriff’s deputies and Buffalo Police officers responded to a report of shots fired at 10:54 a.m. at the Allina Health Urgent Care Clinic on Crossroads Campus Drive in Buffalo, according to the sheriff’s office.

The location was evacuated, and a suspect was in custody, the sheriff’s office said. Five people were reportedly hospitalized with injuries.

WCCO-TV reports an Allina representative confirmed there had been an active-shooter situation at the scene. The five hospitalized people reportedly suffered gunshot wounds. Their conditions were not immediately reported.

The suspect was identified as 67-year-old Gregory Ulrich, who was held at the Wright County Jail.

In an afternoon news conference, Wright County officials said Ulrich is known to them, WCCO reports, saying the suspect has a history of being unhappy with the health care he received. Ulrich was believed to have been acting alone, and police were not seeking additional suspects.

“The history that we have as a department with this individual makes it most likely that this incident was targeted at this facility or someone within that facility,” Buffalo Police Chief Pat Budke said. ”He has lived in this community for quite a long time and has had contact with health care within the community during that time.”

WCCO reported suspicious packages found at a nearby Super 8 motel prompted an evacuation of that property.

A 911 dispatcher said his partner was on the phone with the suspect doing the shooting. "He is saying that there are bombs inside," the dispatcher is heard saying. "He is telling law enforcement to back off,” the Star Tribune reports. 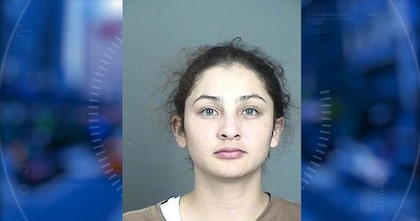 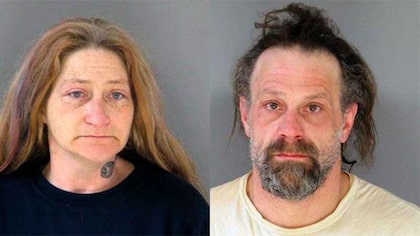