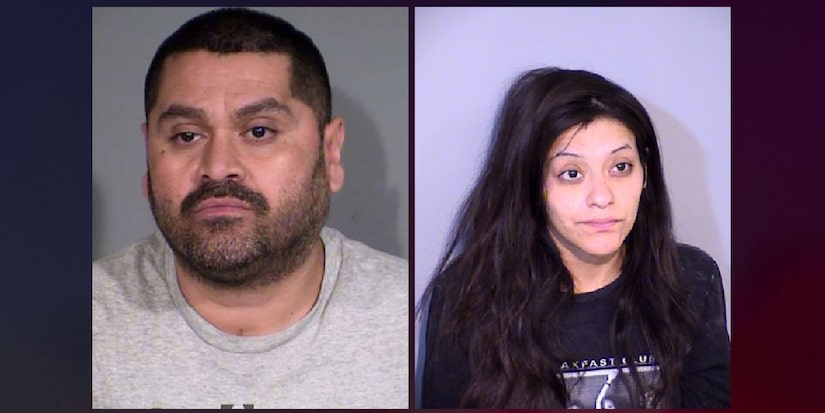 A third suspect tied to the kidnapping of two people who spent the evening at the Desert Diamond West Valley Casino in Glendale in January has been arrested.

Court records say the two victims were leaving the casino around 2 a.m. on January 13 and were driving to Goodyear when they were stopped by a vehicle they believed was an unmarked police vehicle. Records said the vehicle had blue lights atop the vehicle.

The two victims said they were forcibly removed from their vehicle and were immediately restrained with zip-ties and handcuffs.

The victims told authorities they were threatened they would be killed if they did not provide their bank accounts and personal identification numbers. The suspects allegedly used that information to withdraw an unknown amount of money from various ATMs, according to police records, before eventually releasing the individuals.

Police said 28-year-old Isaac Gonzalez was arrested on January 15 after he was linked to the suspect vehicle.

The second suspect, 28-year-old Lisa Gomez, was arrested Feb. 2 for her alleged involvement in the kidnapping and robbery, as well as on a drug charge.

Police said Gomez allegedly located and tracked the victims inside the casino. One of the victims had reportedly won $300 gambling.

Police said Gomez identified a third suspect, 31-year-old David Stevens, as the possible driver of the Nissan Titan seen at the casino. Stevens was arrested on Feb. 5 and told police he bought the stolen Nissan Titan months ago.

The Arizona Republic reports the victims pulled over near Thomas Road and 144th Avenue in Goodyear when Gonzalez’s Malibu, which they believed was an unmarked police vehicle, flashed emergency lights. A stolen Nissan Titan driven by the third suspect boxed in the victim’s car and prevented them from leaving, court records said. 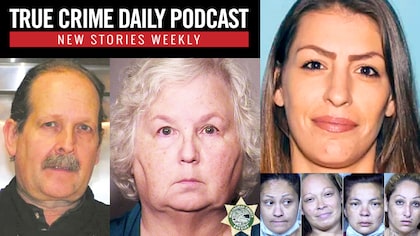