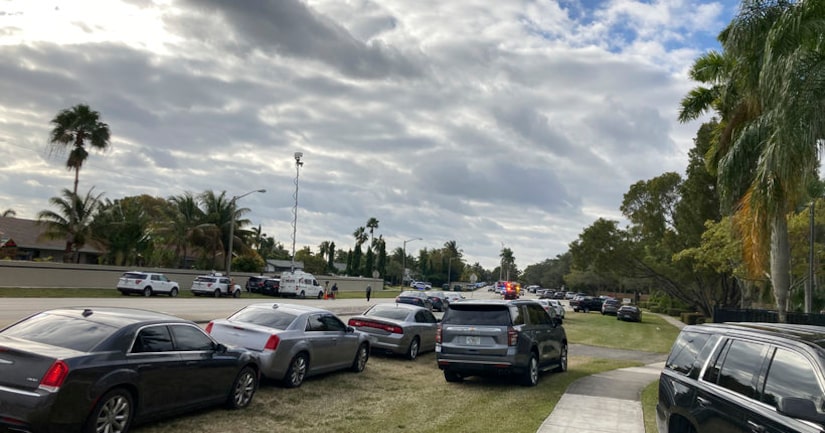 Two FBI agents were killed and three agents were wounded in a shooting Tuesday morning in the Miami metropolitan area.

The FBI's Miami Office said a team of law enforcement officers arrived to serve a search warrant at 10100 Reflections Blvd. West in Sunrise at about 6 a.m. Tuesday.

The search was part of a federal investigation into a "violent crimes against children case," according to the FBI.

"The subject is deceased," the FBI said in a news release Tuesday.

Two of the wounded agents were hospitalized in stable condition.

WPTV-TV reports the shooting occurred at an apartment complex on Reflections Boulevard between Nob Hill Road and Hiatus Road.

The Miami Herald reports Sunrise Police said the suspect, a man suspected of child pornography possession, had holed up in his home at the apartment complex at 10100 Reflections Blvd. West.

The Herald reports when the FBI child-porn squad arrived at the Sunrise residence on Tuesday morning, the agents were carrying out a routine search warrant to seize the suspect's computer and other evidence, according to law enforcement sources.

The South Florida Sun-Sentinel reports Tuesday's shooting is the worst for the bureau since 1986. 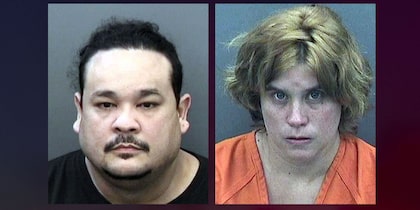 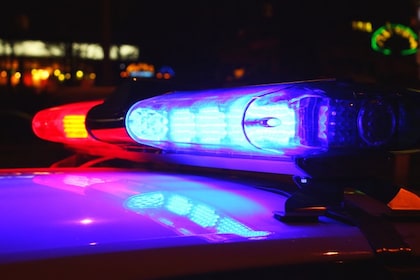