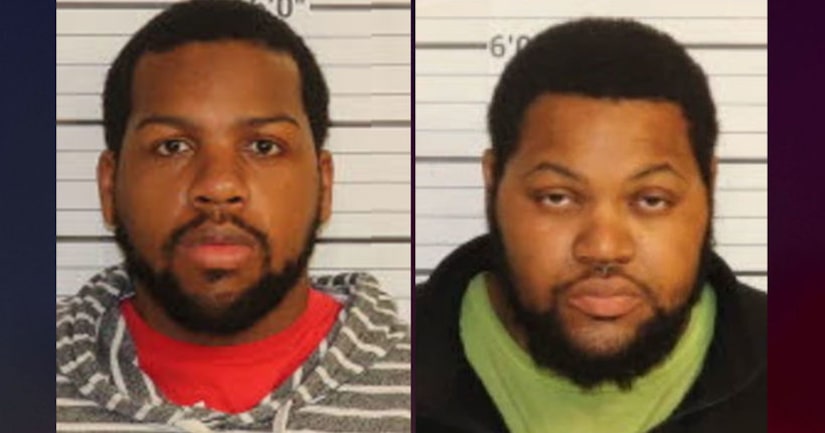 A Memphis Police officer was arrested for allegedly murdering an acquaintance and disposing of his body while on duty last week.

Memphis Police said a woman reported her boyfriend, 30-year-old Robert Howard, missing on Wednesday, Jan. 6, after he hadn't been seen since the prior evening around 5 p.m.

The woman had used an app to find Howard's cellphone, which led her to find the phone near Lamar Avenue and Shelby Drive, but not Howard.

Police said investigators determined Robert Howard was taken from a residence on the 3500 block of Mark Twain Street by an acquaintance, 29-year-old Patric Ferguson, a Memphis Police officer since 2018.

Police said Ferguson, while he was on duty, armed himself with his personal handgun and forced Howard into the back of his squad car. Ferguson then allegedly drove to the area of Frayser Blvd. and Denver Street, where he fatally shot Howard, according to police.

Ferguson was arrested and relieved of duty by the Memphis Police Dept. He's charged with first-degree murder, aggravated kidnapping, abuse of a corpse and fabricating/tampering with evidence.

Police said an acquaintance of Ferguson, 28-year-old Joshua Rogers, allegedly helped Ferguson move Howard's body after he was shot dead. Rogers was arrested and charged with accessory after the fact, abuse of a corpse, and fabricating/tampering with evidence.

Sunday, police said a body believed to be Robert Howard was recovered in the area of Second Street and the Wolf River bridge.

The Memphis Commercial Appeal reports an arrest affidavit says the investigation and the statements of the victim's girlfriend led officers to identify Ferguson as a suspect.

"Ferguson's search history in his cell phone revealed multiple incriminating Internet searches related to cleaning up crime scenes and how to destroy DNA evidence," the affidavit says. "Evidence was obtained showing Ferguson purchased cinder blocks, chains and padlocks at a hardware store which investigators later found were used by Ferguson to hide evidence."

"Additionally, surveillance video was obtained by investigators which captured the shooting of the victim while Ferguson was on-duty." 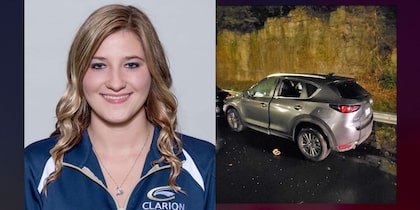