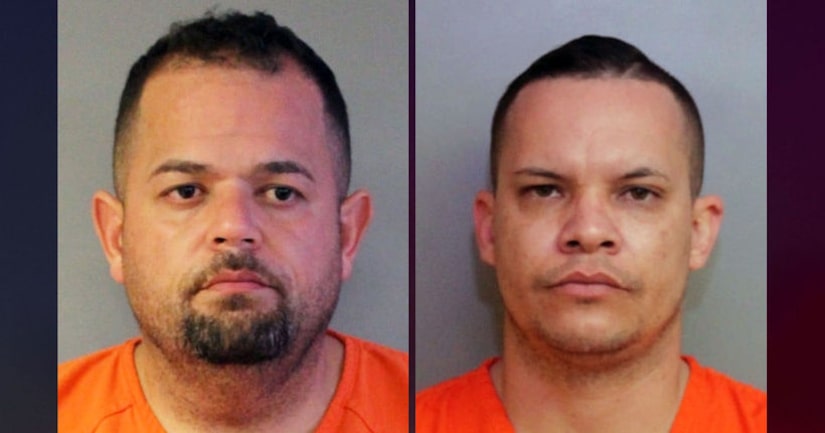 Two Florida men have been arrested and charged with stealing human remains from four gravesites at a cemetery in December.

Lake County Sheriff's detectives began an investigation into the thefts when they were reported on Dec. 6, 2020.

Investigators said items, including cigars, were collected as evidence at the scene at Edgewood Cemetery in Mount Dora. Those cigars were sent for DNA testing, and one sample returned a database match to Brian Tolentino, 43, a Davenport resident.

Lake County detectives said Tolentino admitted during a subsequent interview with him that he had gone to the cemetery with a man identified as Lake Wales resident Juan Lopez, 39, and Tolentino confessed to the crimes.

Tolentino said Lopez used a crowbar to open vaults at the cemetery and removed items that were then "used for religious practices," according to the Lake County Sheriff's Office.

Polk County Sheriff's detectives executed a search warrant at Lopez's residence Wednesday night "in an effort to locate and recover the human remains," and found the stolen remains stored within "some sort of religious shrine." Detectives found a shed with a religious shrine, and seven skulls, four of which both suspects admitted to taking from graves in Mount Dora. Two others were determined to be fake, and the investigation is ongoing as to the identity of the other, according to the Polk County Sheriff's Office. Authorities said some of the skulls were from military veterans.

Tolentino and Lopez were arrested on the Lake County warrants by Polk sheriff's deputies and were transported to the Polk County Jail where they were booked. Both were charged with four counts of disturbing the contents of a grave, and four counts of abuse of a dead human body. The Polk County Sheriff's Office may be adding criminal charges for their jurisdiction.

The suspects told detectives they use the human remains in their religious practice, Palo Mayombe, which is considered Santeria's "evil twin" -- and they chose veterans' graves due to the fact that their religion demands that the remains are from those who have "done something heroic," according to the Polk County Sheriff's Office. 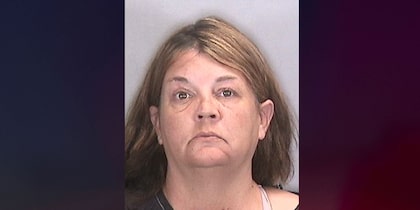 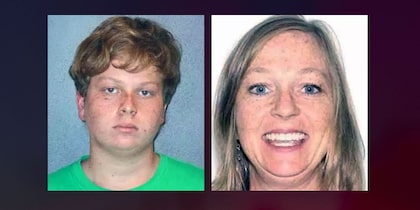 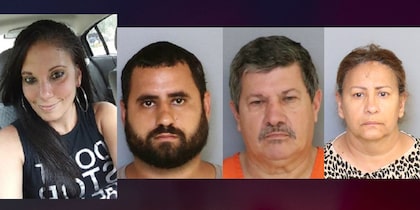 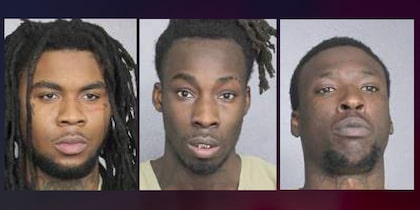