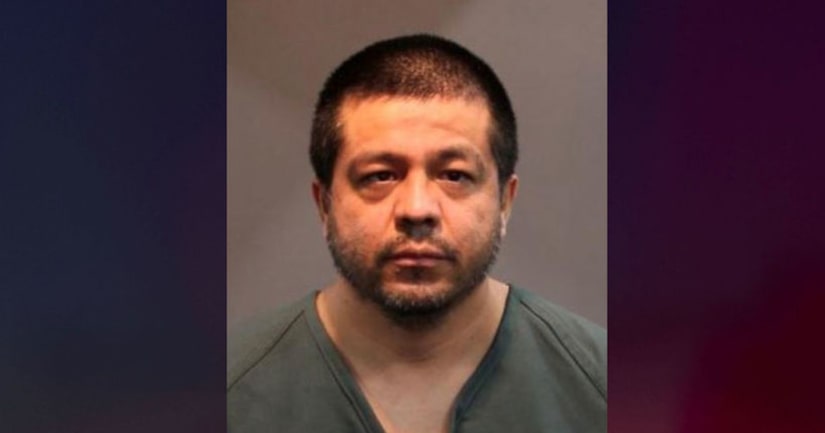 "Two juvenile victims reported that Rodriguez sexually molested them when they were about 8 years old and living in Santa Ana," Santa Ana Police said. "Rodriguez repeatedly sexually abused the victims for several years and the abuse was never reported."

Rodriguez was arrested on Dec. 31 in Santa Ana on child molestation charges and was held on $1 million bail.

Police specified there was no evidence indicating Rodriguez assaulted anyone during his duties as a bus driver, but said there could be additional victims.